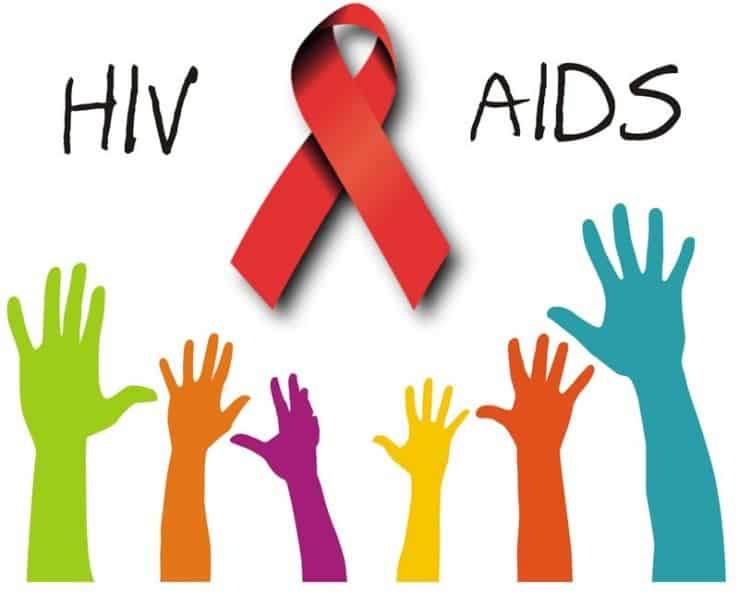 Zimbabwe is on the verge of decriminalizing HIV transmission through the Marriages Bill Section 53(2)  as a way of modernizing and humanizing the country’s HIV response.

Under the current laws, transmission of HIV to another person, unknowingly or not is a criminal offense.

Speaking during the launch of the media toolkit on the criminalization of HIV earlier, Health and Child Care Parliamentary Portfolio Committee chairperson, Dr Ruth Labode said the Marriages Bill is a done deal.

“We are happy that the bill is now in the president’s office awaiting to be signed but all the groundwork is done,” she said.

“The current criminal justice system is not well-equipped to handle HIV-related criminal matters because this requires science and technology to determine the sequence of infection. The law is currently heavily hinged on the testimony of one person as the focus for conviction and it’s about to change,” she added.

By enacting section 53(2) of the Marriage Bill 2019 and repealing section 79 of the criminal code, parliament will modernize and humanize Zimbabwe’s HIV response and remove a critical legal barrier to HIV prevention, treatment and care in line with the constitution.

According to Dr Labode, for a person to be found guilty of any crime in Zimbabwe there must be established proof beyond a reasonable doubt.

“As we stand, we have moved on to access other legal issues. There is no need to criminalize the transmission of HIV. We are saying if everybody is on treatment and has been tested, the virus and its ability to spread goes down to zero so there surely is no reason to criminalize each other” said Dr Lobode.

Speaking at the launch, Health Law & Policy Consortium (HPLC) Chairperson Tinashe Mundawarara, said there has been progress with regards to decriminalizing HIV transmission and the media has been a key player and advocate around the subject.

“We have come a long way in terms of this advocacy journey on decriminalization of HIV. As a country, we did have our first case in 2004 in Mutare, and from there, we did have a number of people who were charged under the now-repealed Sexual Offenses Act and the whole section from the repealed Sexual offenses Act was put into the criminal code and still lives with us to this day,” said  Mundawarara.

This has been noted to be extremely difficult in instances of HIV transmission because of many reasons which include the fact that the direction of infection cannot be scientifically proven. Essentially, it cannot be proved who had the infection first and the only certainty may be with regards to who was tested first.

Some HIV genotypes may be transmitted from another common source outside of the concerned parties.

Criminalizing HIV infection promotes stigma and discrimination because according to Section 79 of the Criminal Code, a person may still be found guilty of this crime even though the sexual conduct did not result in the actual transmission of HIV.

Essentially anybody living with HIV is a potential criminal.

The current law on the transmission of HIV does not reflect the current changes in the field of science and medicine.

These included one Samukelisiwe Mlilo, who was dragged to court by her husband who accused her of wilfully infecting him sometime in 2012. Despite lack of concrete evidence, she was convicted of a criminal offense.

Those campaigning against the law argue that HIV criminalization was an unjust application of the law to people living with HIV based solely on their HIV status either via HIV-specific criminal statutes, or by applying general criminal laws that allow for prosecution of unintentional HIV transmission, potential or perceived exposure to HIV, where the virus was not transmitted, and/or non-disclosure of known HIV-positive status.