ZNFPC Lobbies For Review Of Termination Of Pregnancy Act 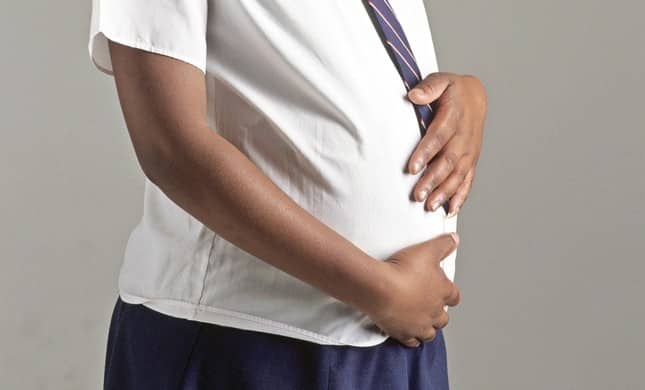 Zimbabwe National Family Planning Council (ZNFPC) is lobbying to change the terms of the Termination of Pregnancy Act to reduce maternal death caused by unsafe abortions.

Although Zimbabwe has achieved many public health successes in areas that were once deemed controversial and challenging, too many Zimbabwean women are still dying from one of the leading causes of maternal deaths, particularly unsafe abortion.

Addressing the Justice, Legal, and Parliamentary Affairs committee recently, a peer educator from ZNFPC Varaidzo Sosa argued that adolescents are indulging in sexual activities at very early ages and there is a need to change the act to tackle the new problem.

“Teenagers from as early as 12 years old are having sex whether they have access to contraception or not so we appeal to you to change some of these laws to suit the current trend and tackle the new problems,” she said.

According to ZNPFC women aged 15-24 contribute 30.8% of maternal deaths.

ZNFPC highlighted that poverty, lack of access to information on Adolescence Sexual Reproductive Health (ASRH), and inadequate policy and regulatory framework, and the key drivers for the high teenage pregnancy rate that has been recorded during the 2019-2021 lockdown.

“Review some of the policies will protect the girl child since she s the one at risk. some of these policies include access to contraception and the review of termination of pregnancy,”

“We are asking the government to act on these to prevent teenagers from dying at the backyard abortion clinics,” said  Sosa.

The chairperson of Justice, Legal, and Parliamentary Affairs committee Misheck Mataranyika concluded that whether or not we don’t change these policies, it’s no longer possible to stop adolescence from indulging in sexual activities.

“Whether or not we allow it, it’s happening so making it legal will push for safer ways to terminate pregnancies. We simply can’t stop these teenagers from having sex in this day and age,” he said.

Most of these abortions are clandestine and potentially unsafe as they are performed outside the formal health system.

Many women and girls are driven into the shadows because of Zimbabwe’s restrictive abortion laws and a lack of clarity about their provisions.