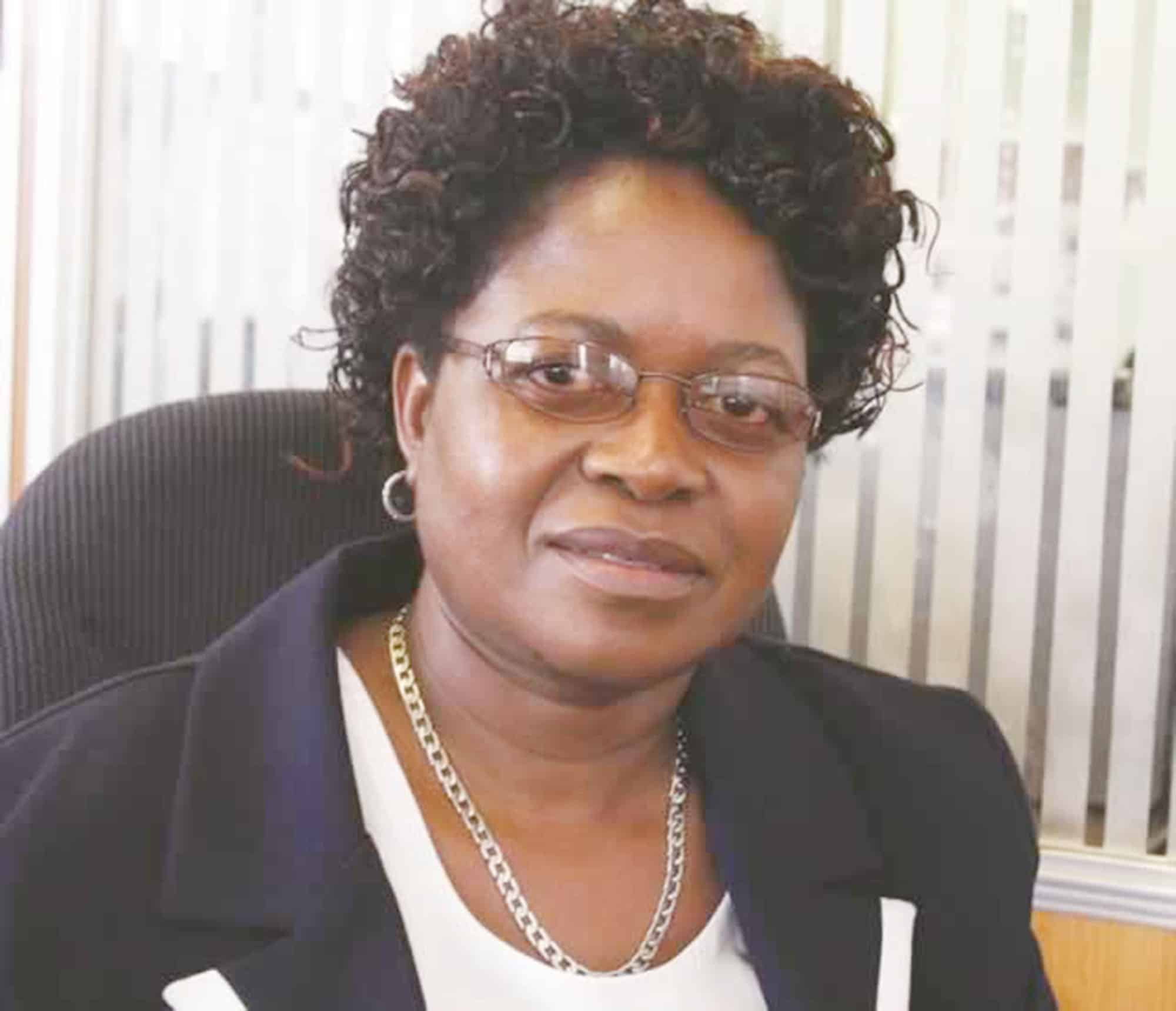 Government is enacting a law which will grant the Pensions industry the permission to invest offshore jurisdictions to preserve pension value, officials have said.

Chikumbu said despite the Auditor General highlighting cases of dubious procurement trends where payments are made before delivery of goods, the recurrence of the practice was rampant.

He said while such procurement malpractices have been noted, their recurrence was worrisome as it exposes the vulnerable members of society.

“A comprehensive debt audit is needed in Zimbabwe to ascertain the exact amounts owed both externally and domestically, evaluating the terms of the specific loans and how the loans benefited Zimbabweans.

“We need the audit because unsupported procurement has become a cash cow in government with ministry officials procuring without supporting documents for payment of funds from Ministry of Economic development, for example the Command agriculture project.

“As a result, debt management has botched reconciliation documents for payment vouchers of close to $2 billion, while there are loan advances without supporting documents in other expenditure areas of government,” said Chikumbu.

Chikumbu said the audit should also extend to probe the capacity of civil servants to administer public funds as the Auditor General has exposed that governance related issues dominate the mismanagement of public resources.

He said it was telling that recommendations from the Auditor General, as well as international public accounting standards, have not been followed could be an indication of lack of capacity.

Chikumbu also called for a human rights approach to management of public funds to plug leakages, promote accountability as well as ensure that vulnerable members of society are cushioned.

“The capacity levels in our government, parliament should do a comprehensive audit of capacity, and see if there is capacity to adhere to international accounting standards.

“We say this because, Auditor General recommendations have not been adhered to with only 25 percent been fully implemented while 56 percent having not been  implemented the rest partially.

“Yet most of the irregularities fingered in the AG report are mainly governance related issues, frameworks are there but it seems like they are not sufficient, maybe because there is lack of capacity in government,” said Chikumbu.

“It needs a people that respect the constitution and the setting up of a system that employs a human rights based approach with consideration of vulnerable members of society, not a system that thinks of itself at the expense of the country.”