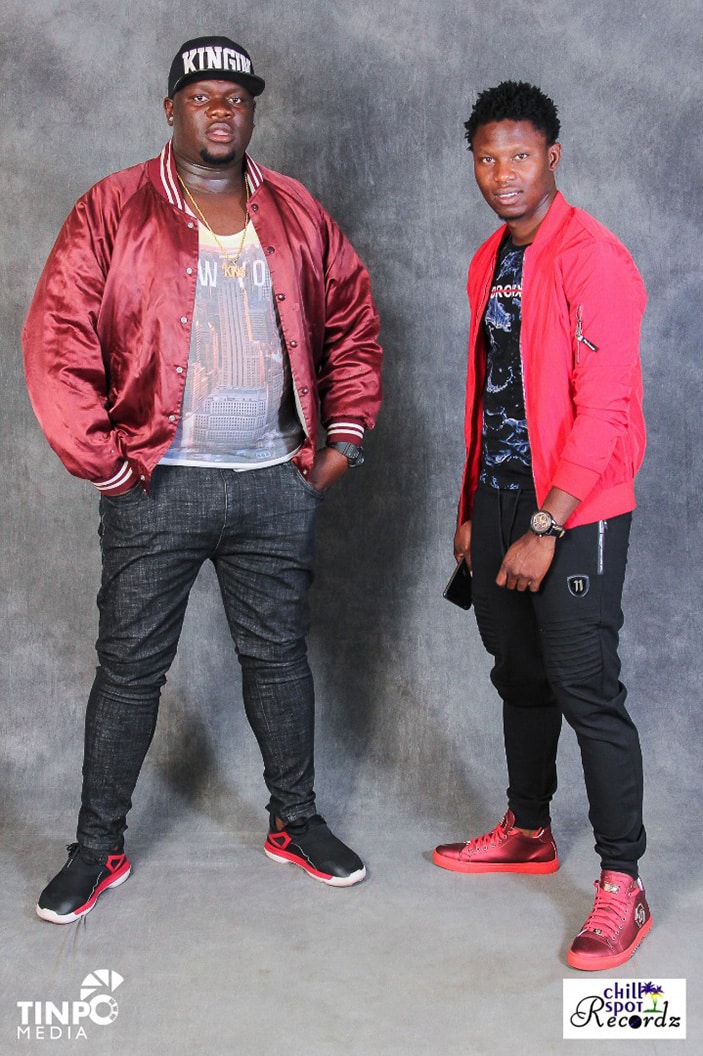 Feeling the heat over a trending video that captures a juvenile fueling a message of rape and child abuse to loud cheers at Chillspot studio, co-founder of the stable, Dj Levels has come out with a desperate statement to exonerate his clan.

Responding to reactions expressing unwavering displeasure over Chillspot’s indifference, Levels said he made the video to expose ill morals the kid’s parents are exposing their son to.

“Vana Ava varikudzidza zvinhu izvi kudzimba dzavo with their parents around them.  Then they come to my studio if u can listen carefully ndirikutomubvunza zita meaning I don’t know the kid then I show u guys zvamurikuita vana venyu kudzimba then boom I’m the problem,” said DJ Levels.

However, the move to defend his clan did not do any good to the label, but provoked more anger from the raging fans.

“@levels_chillspot I used to respect #ChillSpot but you are just clout chasers …i bet that small boy sang that song before you took out your Camera then you said do it again now in front of the camera why don’t you nature him and tell him that it’s not good mxm muri M**t*,” wrote one social media user in response.

“This really broke my heart, do these guys have sisters, mothers ….kutoti takabata mwana wevanhu chibharo like it’s normal …..and why is a kid this young who can barely get an erection singing this type of stuff…….If this is what zimdancehall has become about hama dzangu tinebasa…we need to stand for a morally right society …..,” added another.

Chillspot has grown to be Zimdancehall’s artist discovery powerhouse