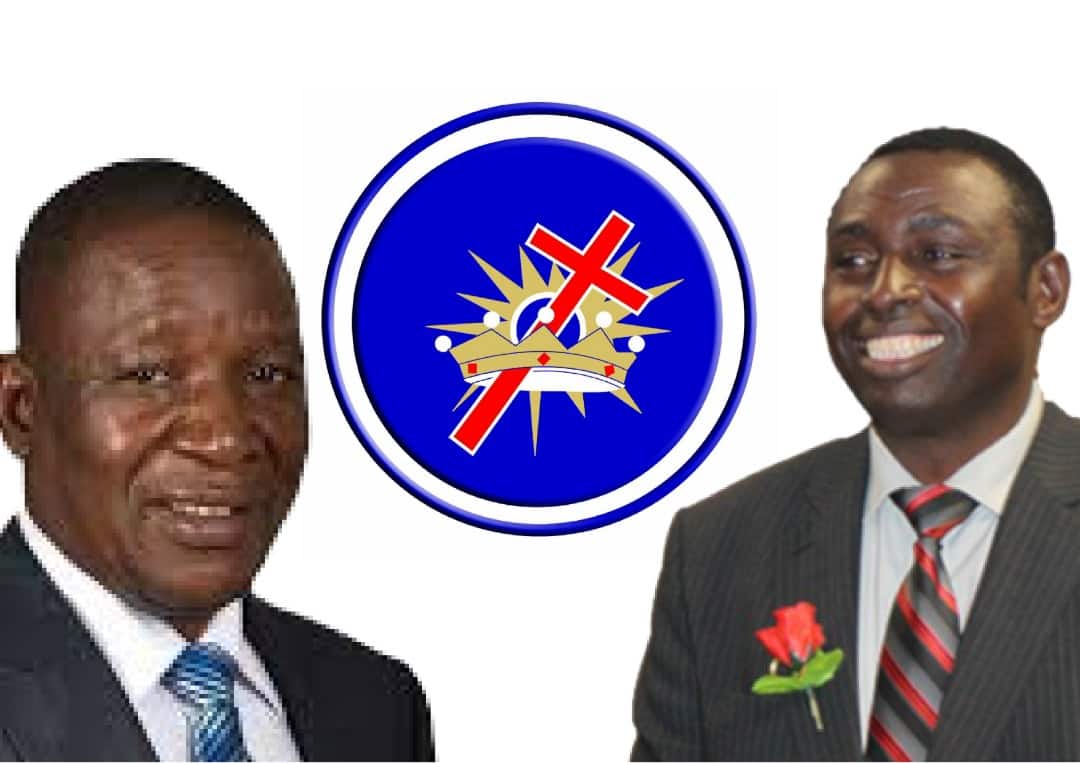 With infighting and factionalism threatening to tear the Apostolic Faith Mission (AFM) apart, upcoming gospel artist, Kudzi Dube, has penned a song aimed at encouraging the two Reverends, Aspher Madziyire and Cossum Chiangwa to reconcile, come to an agreement and move forward.

Dube said his concerns started rising after discovering that regular church members were already starting to split based on affection towards either camps without basic and in-depth knowledge on what was really on the ground, hence the song.

“Initially I penned Chibvumirano in the aftermath of 30 July elections to address the situation that was at hand. Somehow, for no particular reason, I decided to withhold releasing the song without knowledge that it would perfectly suit to address a ticking dilemma that would smite my church.

“I felt the need to release the song targeting the two fighting leaders and encourage them to reconcile,” said Dube.

“Looking at the church constitution that seems to be causing havoc, from what I figured, there are good things in both old and new constitutions. It would be good for both parties to look at it from this perspective and work things out,” added Dube.

Chibvumirano is Dube’s second single after Mufaro released a year ago.