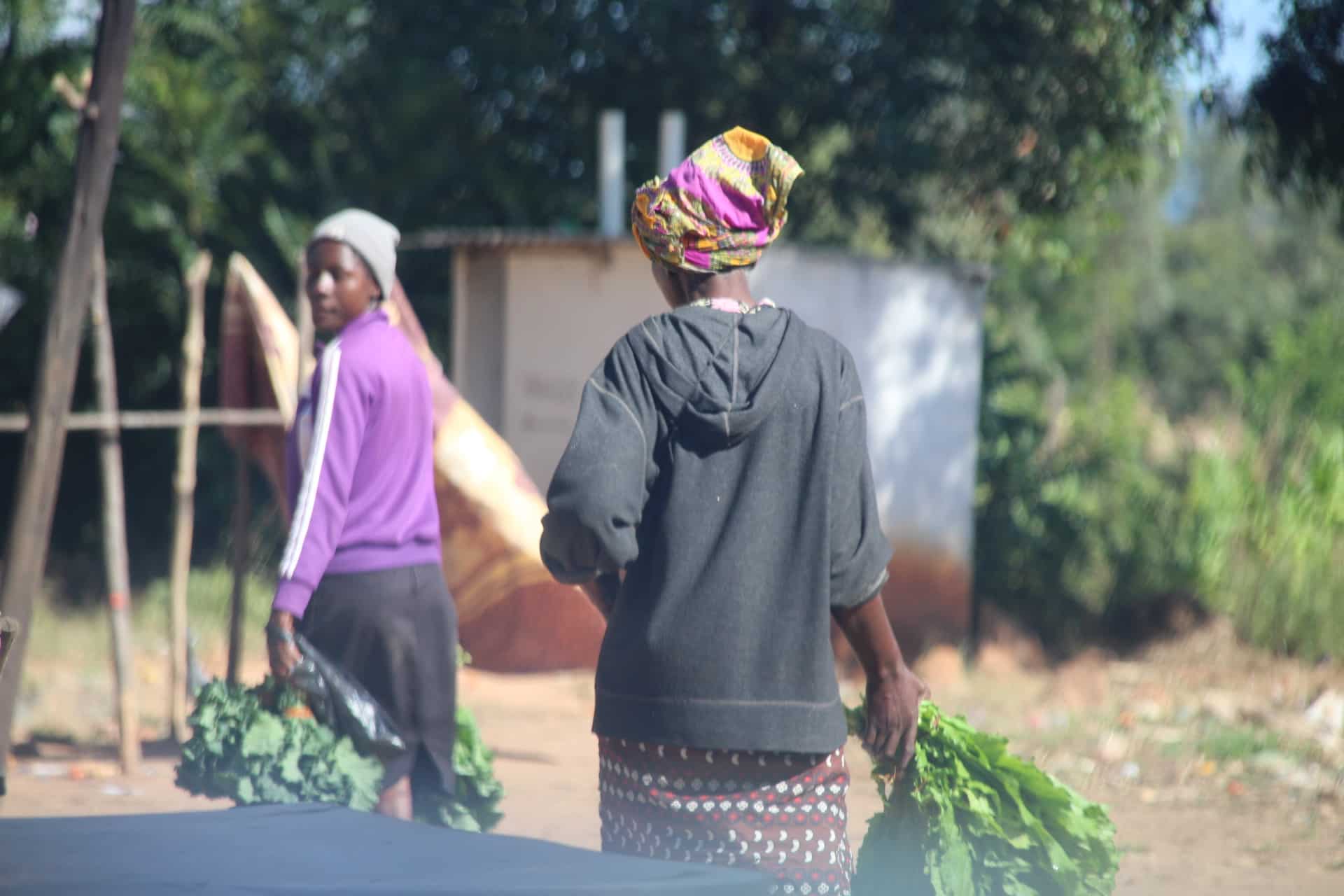 Women who are into farming have called on the government to set aside some land specifically reserved for women when it embarks on the land redistribution exercise.

Calls were also made that government must recognize, promote the land rights of women who are married, divorced, widowed or single and facilitate women’s participation in the design of tenure systems because women’s labour is a major contributor to agriculture hence their land rights matter for development

Government is currently carrying out a land audit exercise which will see people who own multiple farms losing some of them and being left with one farm, as the responsible authorities intensify the One Man One farm mantra.

Speaking to 263 Chat on the sidelines of a follow-up meeting with the Ministry of Lands In Harare on Tuesday, Women and Land Zimbabwe board Chairperson Emilia Haatendi said land in Zimbabwe has been politicized and has left thousands of women who are seeking land, stranded as they were muscled out by politically and financially abled male counterparts In the land acquisition.

“Land has been politicized a lot in Zimbabwe and we are saying as Women in Land that we want fair distribution. We want to see equity, we want to see the distribution to have a gender lens.

“We feel that when the land issue started were men because it was a physical battle. Men had more time to fight for the land and those are some inequalities which resulted in women getting less land,” she said.

Haatendi added that after the ongoing land audit, they would want to find out how much land would be set aside for women as her organisation is lobbying for affirmative action in the redistribution.

“There are 52% of us women so we want to see the land distribution matching the number on the ground because we find that women that currently hold land, are less than men and we want the Ministry of Lands to give the actual percentages as it stands of how many women own land,” she noted.

Government, however, insists that all people have an equal share to land but what is needed is for one to apply and they will be put on the waiting list.

“Application for the land is open to every Zimbabwean, anyone is free to apply and the government has considered women in their own right while at the same time observing the one family one farm policy.

“When one is in family setup, they benefit one but when you apply in your own right, you are considered just like anyone,” said Kundai Mukuku, Deputy Director of Resettlement in the Lands Ministry.

Pauline Chibvuma, Coordinator for the Zimbabwe Land and Agrarian Network (ZILAN) told this publication that issues of the National Gender-Sensitive Land Policy will address issues of grassroots women who are into farming.

“We don’t want technocrats to be at the centre of the policy because we want women at the grassroots level to be in involved because they are the ones who are affected.

“We want to see inclusivity which will then address some imbalances which we have seen in the past,” she said.