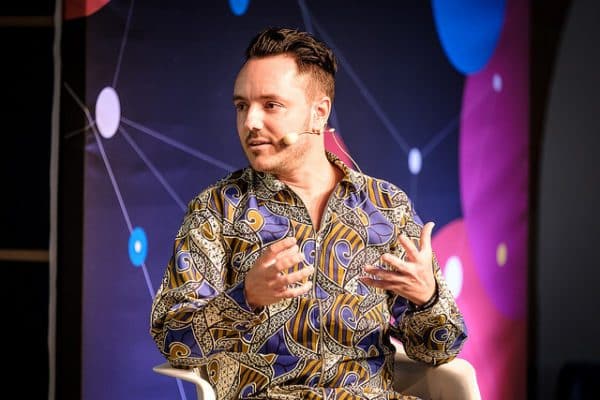 Magamba Network Activist Network has been dragged to court for allegedly externalizing funds without seeking approval from the Reserve Bank of Zimbabwe (RBZ).

The police said it got a tipoff of the alleged crime from an anonymous source.

Magamba Network Activist Network is represented by Sam Adam Monro, aged 36, widely known as Cde Fatso and is one of Zimbabwe’s most prominent spoken word artists and comedians. He is popularly known for co-creating the satire television news show  Zambezi News.

The state is being represented by Prosecutor Francisca Mukumbiri.