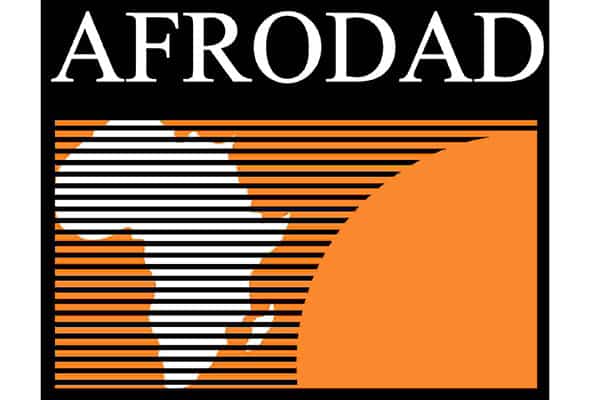 The recent draft report by the African Forum and Network on Debt and Development (AFRODAD) based on an in-depth analysis of the negative impacts of fluctuating platinum prices on the economy revealed that data secrecy is hindering applied research in Zimbabwe.

Speaking during the report launch in Harare on Tuesday, Cornelius Dube, a Harare-based researcher said the study was meant to assess and document the trends, drivers and implications of fluctuating commodity prices on government revenues; interrogate the challenges for policymakers generated by the changes in commodity prices and consider possible responses to the challenges; and to provide information that will feed into production of a SADC regional perspective/analysis that will inform advocacy strategies and messages at national and regional level.

“The platinum sector exposes Zimbabwe’s data challenges. There are mismatches in the data between the Zimbabwe National Statistics Agency (ZIMSTAT) and the Reserve Bank of Zimbabwe (RBZ). It therefore becomes difficult to explain this mismatch. The ZIMSTAT monthly export data by product is readily available but questioned by players. On the other hand, the RBZ monthly dis-aggregated data by product is not in public domain,” Dube said.

The results indicated that in the short-run, the platinum price had a negative but statistically insignificant impact on tax revenue.

As a response strategy, there was a need to reduce the over-reliance on raw mineral exports; and to choose an optimal mining royalty regime that ensures government revenue without threatening viability.

“Effective beneficiation and value addition needs to be pushed through the industrial as opposed to the mining sector policy. Beneficiation is a secondary industry whose competence might lie outside mining firms – countries such as China and Japan beneficiate minerals that are imported. Investment and other policy incentives is needed to make beneficiation attractive. The government needs to change from the current stick approach (export bans and taxes) to a carrot approach. Incentives (for example tax incentives, access to capital, or concessionary lending) should be created to attract beneficiation.”

Commenting on the research findings, David Damiyano, a Lecturer at Bindura University, said the study “Impacts of Fluctuating Commodity Prices on Government Revenue in the SADC region – The Case of Platinum in Zimbabwe” is one which should stimulate debate on the mining arena – the once opaque mining sector.

“This study seeks to deepen the understanding of the trends, drivers and implications of fluctuating commodity prices on government revenues, economic development and social investment. Zimbabwe as a country has a tight fiscal space despite the presence of some high valued minerals among them the platinum, which was discussed at this launch.

“This study found some interesting results whose validity was only compromised by the data sources. It can be concluded that data secrecy is hindering applied research in Zimbabwe,” Damiyano said.

There has been isolated variance in data figures for the same variables sitting in different institutions. The African Journal of Finance Conference held in Victoria Falls on 17-18 May 2017 and this launch cited data availability constraining reliable applied researches for policy and adding to the existing body of knowledge.

Damiyano urged the government to put in place an effective beneficiation and value addition policy. He added that the institutional and legal setting for mineral exploitation and development needs to be strengthened to ensure that the laws, regulations and institutional practices enable comprehensive disclosures, open and fair competition, and accountability.

An economist with the Chamber of Mines of Zimbabwe, Pardon Chitsuro, dismissed the figures proffered by the researcher due to the data discrepancies between ZIMSTAT and RBZ. That did not go down with Mabvuku legislator, James Maridadi, who said such a situation was symptomatic of corruption within government and its apparent lack of accountability.

“Sources of data from institutions in the same ministry should talk to each other. People should not sanitise theft by referring to transfer pricing as causing the data disparities. Under normal circumstances, output and revenue figures should match. The variance on revenue and exports should not be above 10%,” Maridadi said.

ZRBF To Improve Resilience And Food Security For Vulnerable Communities