Govt Has Turned Its Back On The Health Sector: Citizens Cry Foul 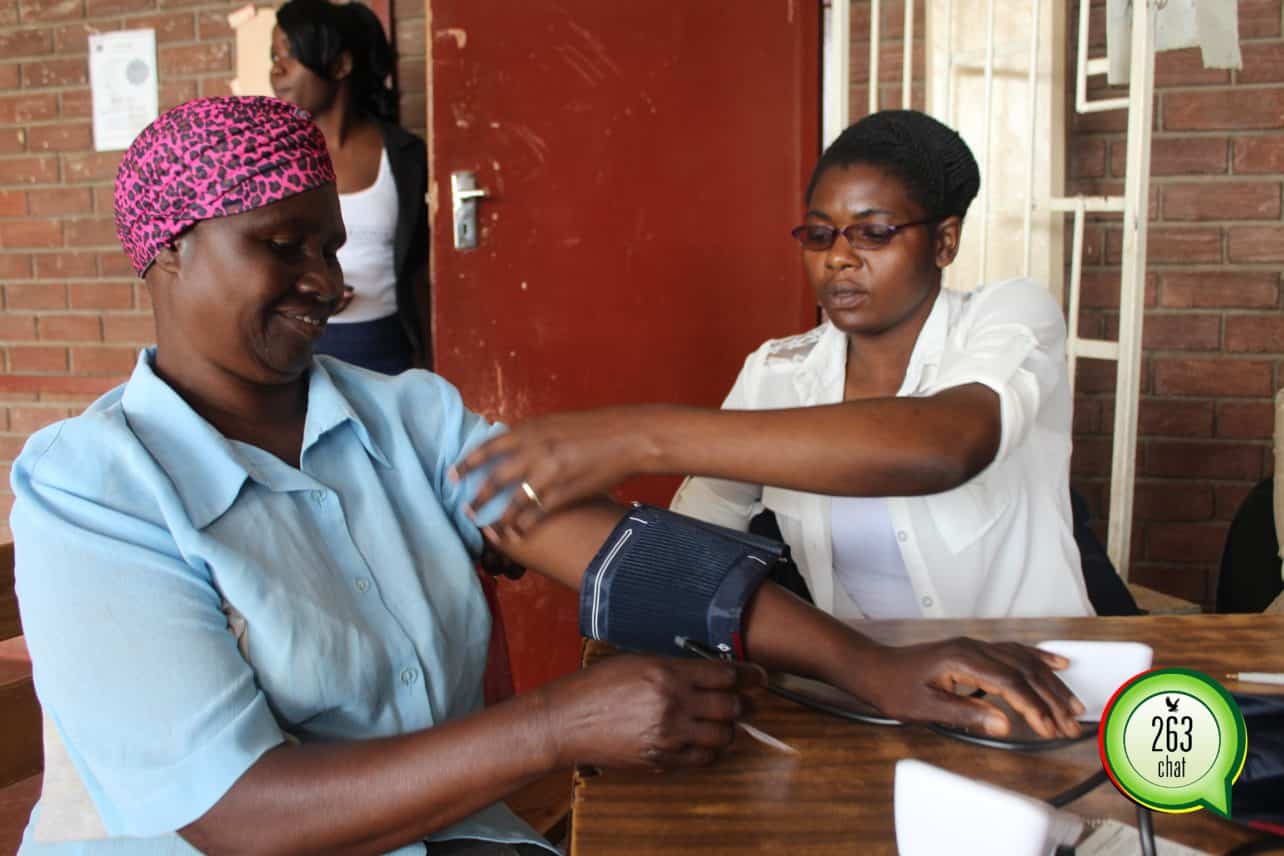 The citizens have cried foul over government’s decision to fire medical doctors, a move that has brought the already stuttering country’s health delivery system to total collapse.

Medical doctors at all major referral hospitals have not reported for duty for over 60 days now citing incapacitation and have ignored countless calls by government to return to work while they work on addressing their grievances.

This forced government through the Health Services Board to fire 77 doctors who did not turn up for disciplinary hearing early this week.

In an interview with 263Chat, Harare residents blamed government for turned its back on the health delivery system by continuing to take actions that disadvantage the ordinary person.

“Their failure to address this situation has shown us that they do not care about people. Many people cannot afford private hospitals. They should prioritize the health of the people,” said Maria Mendisi from Budiriro.

“Our relatives are failing to access medicine because of the prices. When they go to hospitals , there are no doctors to attend to them yet, and the best government could do in this case is to dismiss doctors,” Obey Matenda from Kuwadzana said.

In an interview with this publication, one of the patients who was discharged from Parirenyatwa hospital due to the absence of doctors, Mrs Musarwi, accused government of failure.

“The politicians are not even doing anything towards the doctors’ strike yet people are dying in hospitals because of failure to get proper attention. I really wish they had done something before the whole situation got out of hand,” she said.

Mrs Musarwi survived death by a whisker during a road accident in early October and has since been receiving treatment from a private hospital where she is now recovering.

“The government has shown that they do not care about the welfare of the people. They are delivering these letters of dismissal door to door, wasting taxpayers money whilst they go for medical tourism (getting treatment in foreign places),” Dr Mungofa said.