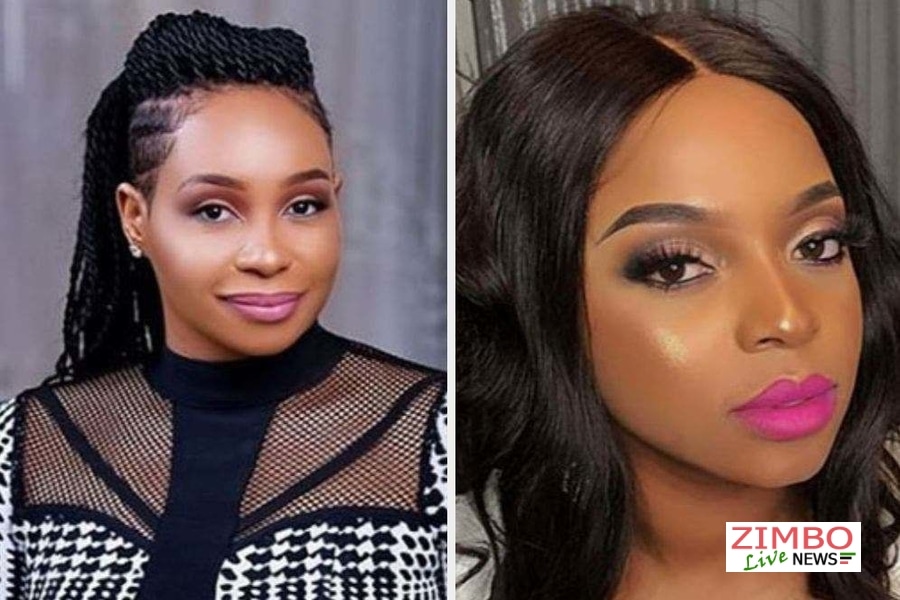 Popular socialite Jackie Ngarande has revealed that she is nolonger friends with the self proclaimed Queen of Swagger, Pokello Nare.

The two were the best of friends as portrayed by their social media content in which they would post each other. So good was the rapport between the two that Pokello designed a shoe after Ngarande.

However in recent years the two grew further apart to an extent that they deleted each other’s pictures they had shared on their handles.

She went to reveal that she last spoke to Nare some two years ago.

“The last time I called her was when Genius died. We are nolonger friends that’s why we don’t talk too often,” she said.

Ngarande trashed the assertion that being Pokello’s friend saw her break through into the limelight.

“That’s not true, when I came from the village I was scouted by a woman called Mercy Mushaninga. She was my modelling manager, I got on the limelight through modelling.

It’s Not So Shiny For Harare City’s Sunshine Boys As...