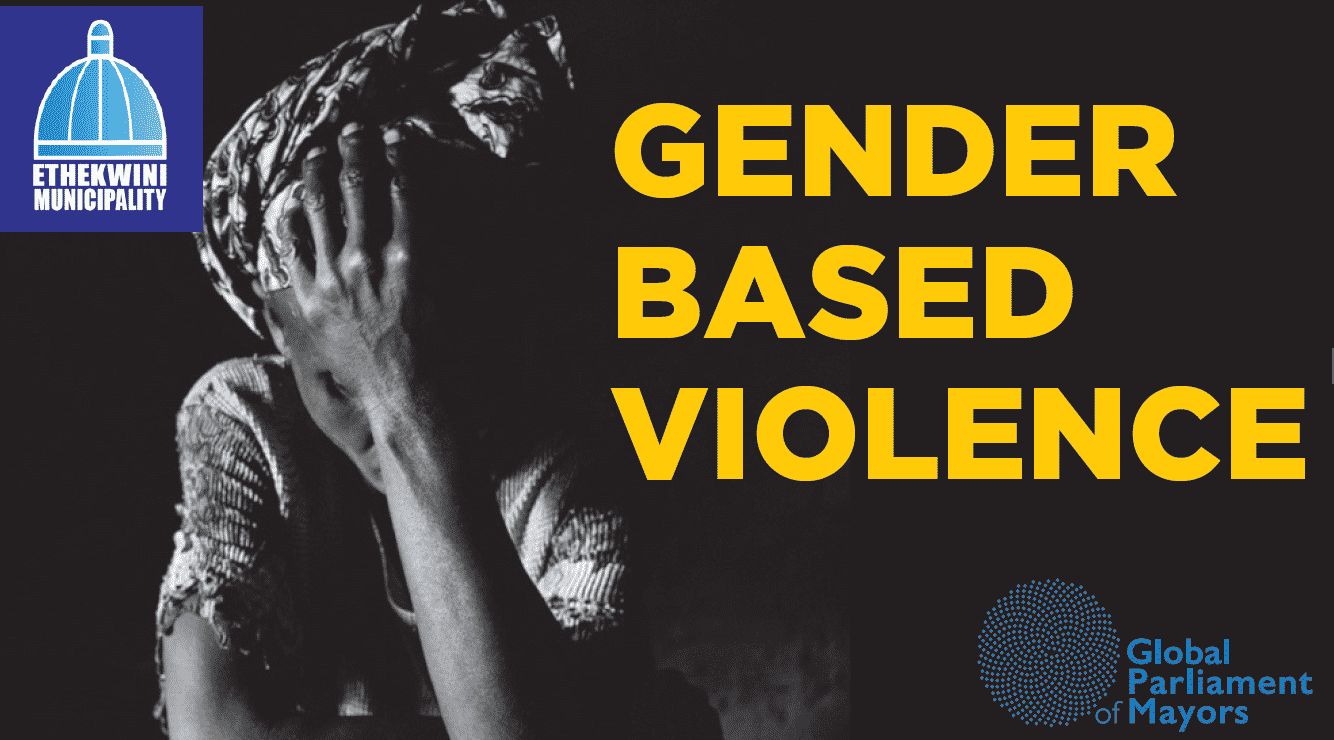 Sexual and reproductive health and rights movement, Katswe Sistahood in partnership with seven churches and a group of community leaders are spearheading the fight against sexual and gender based violence in Epworth, Harare.

Through the SASA Faith programme, Katswe Sistahood seeks to use churches in the fight against sexual and gender based violence.

Paidamoyo Chitsika, Programmes Officer with Katswe Sistahood said churches had for long been left out in the fight against gender based violence.

“As Katswe Sisterhood we are working with seven churches in Epworth whereby we are working we are talking about preventing violence against women and HIV and lately churches have been neglected in terms of speaking about sexual gender based violence so we saw a need to go there and speak against it so that we break the silence and encourage them to speak out.

She said through the use of the Bible, the initiative seeks to deal with violence in a way that people relate and connect to.

“We will be using the Bible to deal with issues of sexual and gender base violence by saying we use the Bible we need to deal with violence using verses in the Bible something they relate to and connect with every day. When we are talking about balancing power we are talking about men helping their wives in everyday activities and women also having opportunities to partake in day to day life be it in chores and church activities.

“It’s like each person taking responsibility for what the Lord says we should do. For those churches that do not use the Bible we take the principles of justice peace and dignity because in every church they preach of peace, dignity and when they talk about justice they talk about it in a way that each person was created by God with his image hence every person has to be treated like a human equally,” she said.

Now two years and half since its inception the SASA Faith initiative has four phases namely the start phase, awareness and support phase and is focusing on different types of power that exists among individuals and stakeholders.