Kyle Jarvis Back to Play for Zimbabwe 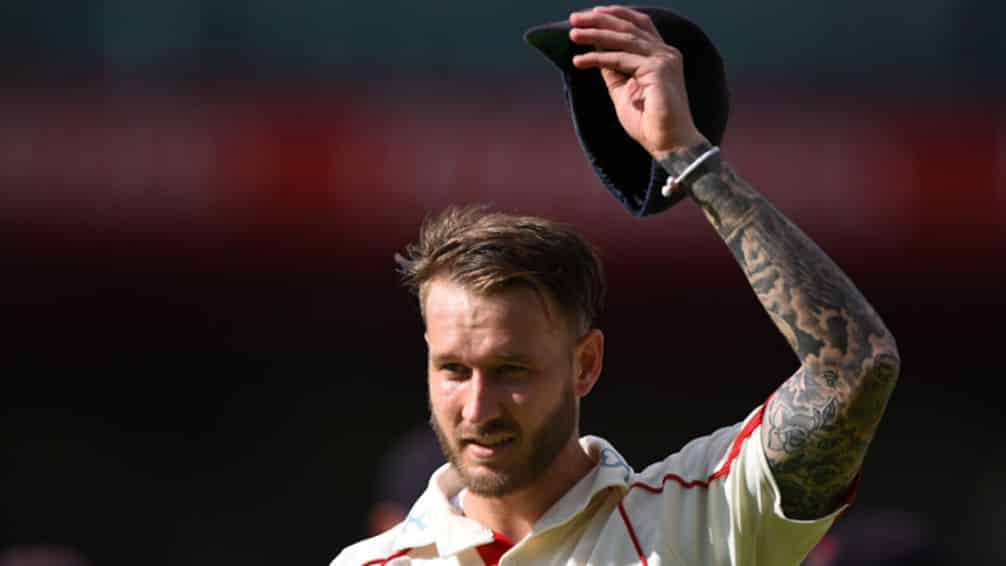 Pace bowler Kyle Jarvis is leaving Lancashire before the end of his current deal to resume his international career with Zimbabwe.

Jarvis’ return will be the completion of work started by Zimbabwe’s convener of selectors Tatenda Taibu, to bring prominent internationals who chose to further their career elsewhere home. Last week, Brendan Taylor left Nottinghamshire in order to return to Zimbabwe, where he was immediately re-signed on a national deal. Taylor is expected to make his comeback in the two Test series against West Indies in October, two-and-a-half years after he signed a Kolpak deal at the end of the 2015 World Cup.

Jarvis’s absence has been much longer. He left for Lancashire in 2013, just two years after making his debut. At the time, Zimbabwe Cricket was experiencing one of its myriad financial crisis and players had not been paid. Jarvis sought a county deal in the hope of financial security and established himself as one of the club’s most valuable players. Zimbabwe would say the same.

Though they have had several bowlers come through, injuries to Tinashe Panyangara, Tendai Chatara, Brian Vitori and Chris Mpofu over the years have meant they have been unable to establish a regular opening pair. With Zimbabwe set to play more matches, especially Test matches, and the World Cup qualifiers ahead of them, Jarvis will be seen as someone who can fill that role.

ALSO ON 263Chat:  Rhinos, Stars Match Heading For A draw

“I have absolutely loved my time at Lancashire over the last four years,” Jarvis said. “It’s a very special place and I have made some fantastic friends here. I am immensely proud to have played a part in the history of this great club. I would like to thank everyone that for making me feel part of it.”

She Speaks: Uncomfortable Truths About Family Planning and Contraceptives 

Ervine Ruled Out Of T20 World Cup Match Against West...