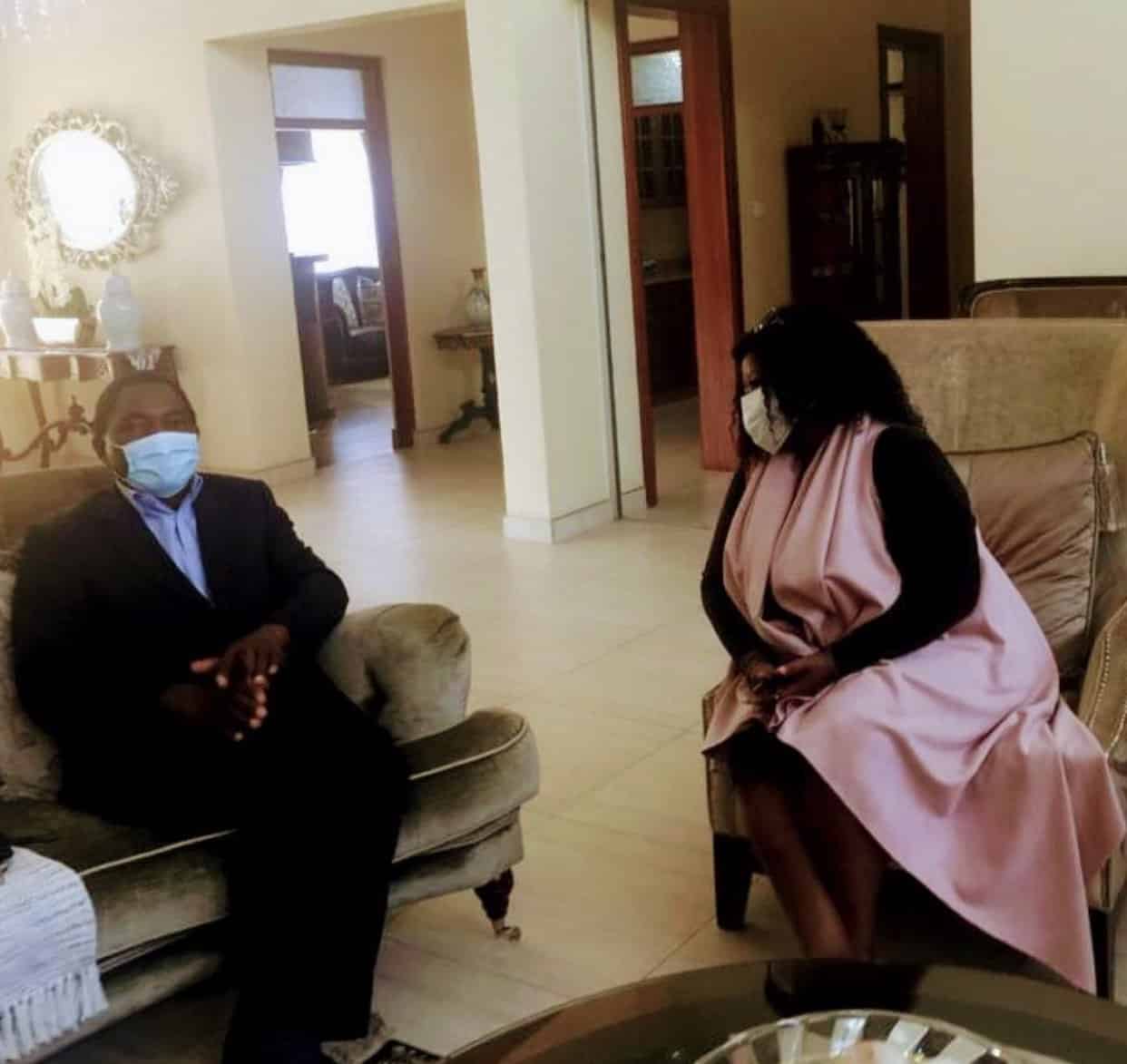 The MDC Alliance has congratulated Zambia’s President-Elect, Hakainde Hichilema following his victory in the just-ended general election and called on Zimbabwe to learn from the polls.

In a statement, MDC Alliance Secretary for International Relations, Gladys Hlatywayo, said Hichilema’s victory is a triumph for democracy in light of the growing authoritarian consolidation in the SADC region.

“This election victory is a triumph for democracy in light of the growing authoritarian consolidation as we have witnessed in countries such as Zimbabwe and Swaziland. The UPND is our sister party and we have exchanged notes over the years to further the cause of democracy and good governance in our respective nations.

“We draw many lessons from the Zambian story. Over the last few days, Zambians have engaged in an orderly and democratic electoral process characterised by high voter turnout and the respect of the will of people in line with the Constitution of Zambia, regional and international norms and practices,” Hlatywayo said

She said Zambia had following previous smooth transfer power has once again demonstrated they are an example of democracy.

“To this end, we urge outgoing President Edgar Chagwa Lungu to concede defeat and allow for a smooth transfer of power. We also congratulate Zambia’s state institutions for protecting the will of the people and upholding the rule of law.

“We appeal to all countries in the region especially Zimbabwe to learn from the Zambian experience. In particular, we call for state institutions to serve the Constitution and not partisan interests. It is imperative to respect the will of the people rather than subvert it. Democracy must prevail in the SADC region!” she said.

Another opposition leader, Herbert Chamuka of the Ideas Party of Democracy (IPD) applauded the people of Zambia and the country’s systems for allowing for the smooth flow of the polls.

“We say congratulations to the new president of Zambia and we are grateful to the people of that country for showing us that elections can be democratic in Africa. This is the first election in SADC to be free and fair. They tried to rig but to no avail. We urge everyone to e on the lookout for their votes and protect them,” Chamuka said.