Missing ingredients to our quest for change in Zimbabwe 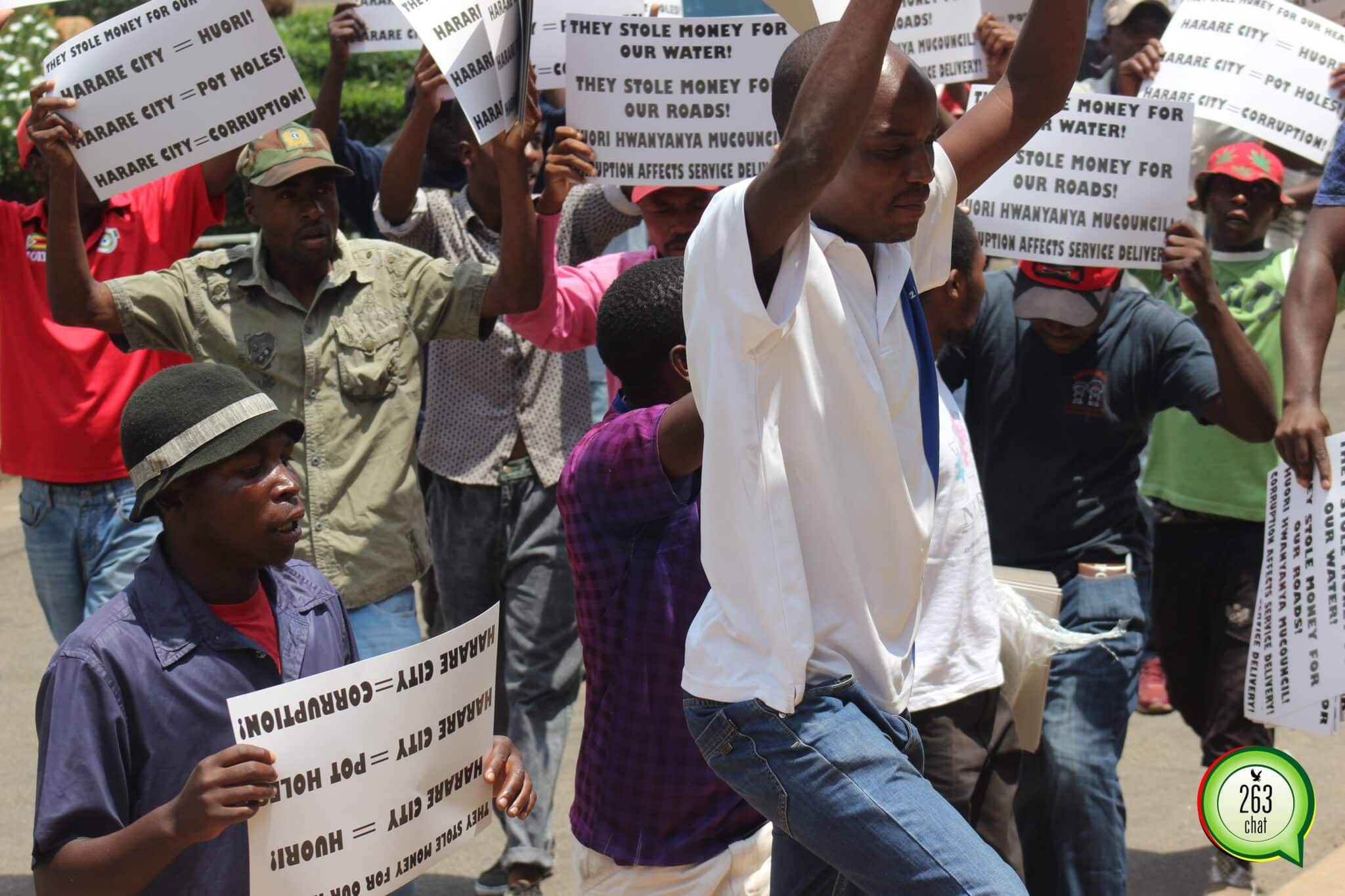 So, the date came and passed and sadly the 200 or so chained activists did not descend on the streets of Harare. What we got were reports of abductions, torching of cars and the arrest of activists. We also got speculative claims that the demo failed due to bickering by activists over $100 000, that was mismanaged by fellow activists. I will not dwell on what could or could have not taken place on 18 November 2016.

Instead of asking what went wrong I will ask where you were when things did not go per expectations. The fact that the demo failed to materialise should not be an issue to dwell on for it is not the first protest to have failed in the whole world. What is important is how citizens pick up the pieces and move forward. How do they create the much-needed critical mass to push the social movement forward?  How the activists regroup and restrategise is of paramount importance. I will, in a few words, proffer my thinking on what are the missing ingredients in Zimbabwe’s activism now

Unity – If activists and leaders can operate beyond individualism, find each and unite then the push for transformation in Zimbabwe could be an attainable quest. The unity should not be only on the amplification of a united voice but it should also show a united message. Joint announcements or call to action should become the order of the day.

Social capital – this is needed to ensure that ordinary man on the streets cease to be bystanders who are too busy attending to their daily grind to be bothered with joining a protest. The social capital that surpasses the solidarity stance shown when Evan Mawarire was brought to court.

Community mobilization – this is one way in which the social capital can be generated, by mobilizing and galvanizing more people to identify with the cause. This mobilization must be moved away from social media platform right into the streets and homes across the country. Door-to-door campaigns need to be employed in getting citizens to take part in the cause.

Strategy – the way events have unfolded over the past few weeks reflect a lack of proper and thorough planning. Strategy is very critical since its absence has a huge impact on the end results from the action.

Training – activism tactics, methods and approaches are skills that leaders and their followers need to be trained in. Without training and a transfer of skills to peers the struggle will head for a train smash. Activists need to be trained on conduct in and outside of the public sphere since this can affect the reputation of the movements.

Resources – a struggle without adequate resources like money to bail out arrested activists, or fuel and volunteer coordinators, can never withstand the hard conditions within which it is being held.

Alternatives – there are numerous alternative non-violent actions that activists can apply to bring about transformation. Activists need to explore and experiment will realistic alternatives that keep them off the streets in demos.

That having been said the quest for transformation in Zimbabwe must continue. However, the theme should be #MunhuWeseKunoVhota. Serious mobilisation of citizens to register to vote come 2018.  Indeed, it is in the ballot box that most legitimate political transformations take place. Apathetic citizens need to be sensitised on how vital their vote is. Non-registered voters need to be encouraged to exercise their civil duty.

As a way forward, we don’t throw in the towel but push for the cause using a different approach. This time messages and support need to be pursued under the theme #MunhuWeseKunoVhota.

Why the African Union isn’t waiting for COVAX?

Everything You Need To Know About Collective Bargaining