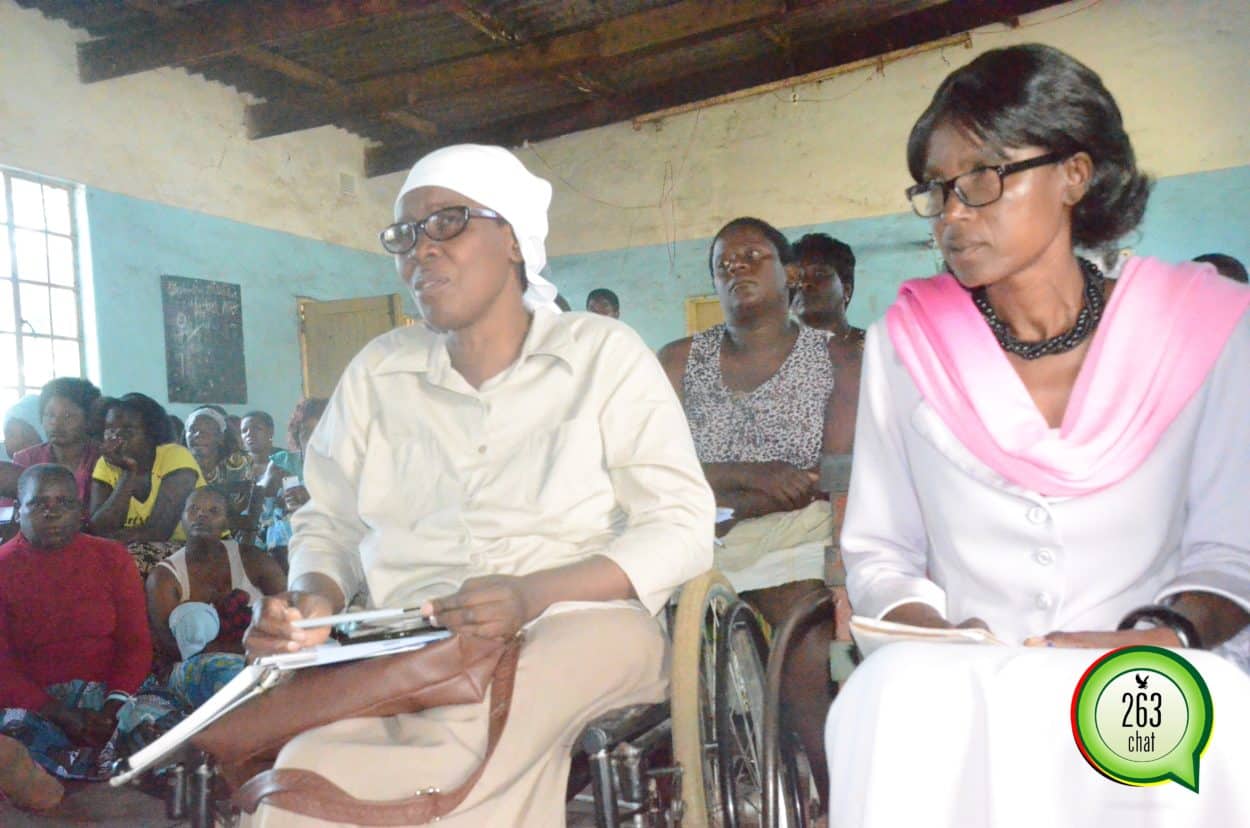 Norton residents have reportedly gone for weeks running in months without running water in what could be a health time bomb for the satellite town of Harare.

At a meeting organized by Zimbabwe Coalition On Debt and Development, held on Monday at Ngoni hall,  residents expressed concern over  their council’s failure to provide them with running water as well as fulfilling other obligations such as refuse collection.

“The situation here in Norton is life threatening to us because we are living without running water, sewage flows in the streets and liter is everywhere because town council is not collecting it,” said Dorothy Chipaga in an interview with 263chat.

Evermore Kodzwa, another Norton resident bemoaned council’s reluctance to provide water to vendors despite collecting user fees from them everyday.

“Vendors are selling cooked foods at open spaces without water and clean toilets but council continue to collect money from them which ordinarily should be ploughed back to improve their trading conditions,” she said

Kodzwa added, “We wonder why they collect money from the poor, who survive on vending.”

Another resident, Sharai Makota accused Norton council of failing to address the plight of vendors living with disabilities.

“Norton council is turning a deaf ear to people living with disabilities, public toilets or even schools are not favorable to us, how are we going to survive if the council is reluctant to address our issues,” she queried.

Norton council representatives who attended the meeting blamed residents saying their failure to pay rates on time is the reason why service delivery remains poor.