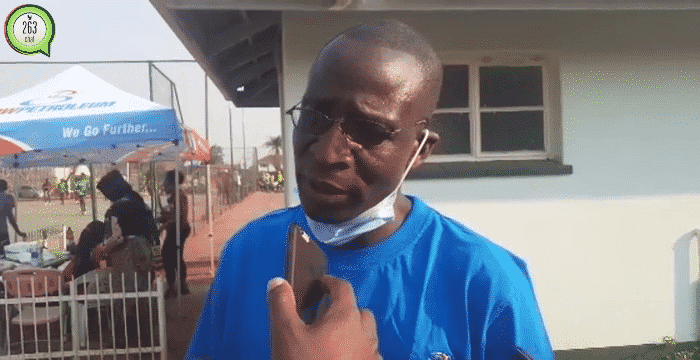 The Rainbow Amateur Netball League (RANL) has pledged to keep fighting for its registration with the process said to be taking longer than expected due to conflicts with the Zimbabwe Netball Association (ZINA).

Moses Gukurume, secretary-general of the League, claims that they have written to ZINA more than six times and that their responses have always been negative, with the goalposts shifting each time.

Watch the video below  for more details:

You can listen to the audio by clicking the link below :