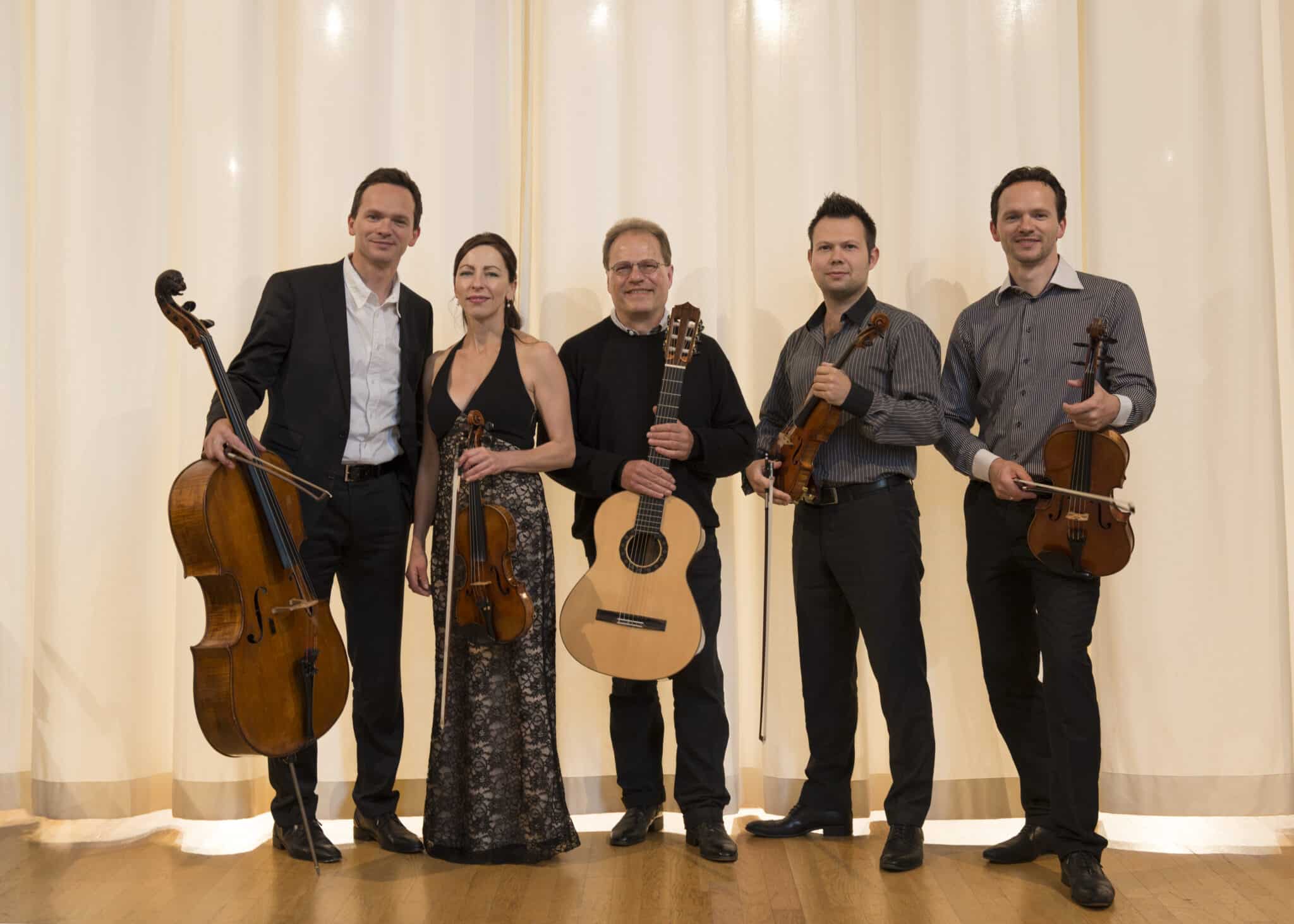 Switzerland’s ambassador to Zimbabwe, Ruth Huber, has called on government to ease restrictions on foreign artists to make it easier for institutions such as embassies to bring acts from their countries to perform here.

Huber said the role of artists is important because they help develop cultural exchanges and interaction between different countries and people.

“We as the Embassy of Switzerland would be more open or interested to bring more artists in if it was easier, if the bureaucratic steps and the costs involved would be lowered.

“I think there are some areas which could be made easier for international embassies to bring artists in. it is actually rather costly, “Huber told 263Chat after a performance by Swiss classical music group the Casal Quartet and Dutch guitarist Han Jonkers.

The group received a standing ovation after its performance and Huber said that such performances could be more regular if the cost was lower and the regulations were less cumbersome.

Some of the areas that the Swiss embassy found problematic included National Arts Council and Censorship Board fees and unwieldy customs rules and regulations which made it difficult for the Casal Quartet and Jonkers to bring their instruments into the country.

Huber said regulations in other countries were not as difficult as those in Zimbabwe.

“There are other countries where these processes are made easier.”

Jonkers and the Swiss quartet played works by composers such as Joseph Haydn, Daniel Schnyder, Maurice Ravel and Luigi Boccherini among others at Alliance Française.

In addition to their performance they also had two workshops/masterclasses with the Zimbabwe College of Music and Music Crossroads College in Harare where they interacted with local musicians.

Switzerland is also involved in food security and HIV/AIDS work in Zimbabwe. The Swiss Agency for Development Cooperation is funding the rehabilitation of 545 hectares of smallholder schemes in Bikita, Gutu, Masvingo, and Zaka districts to the tune of US$1,5 million

Mzembi Bullish Ahead Of UNWTO Elections