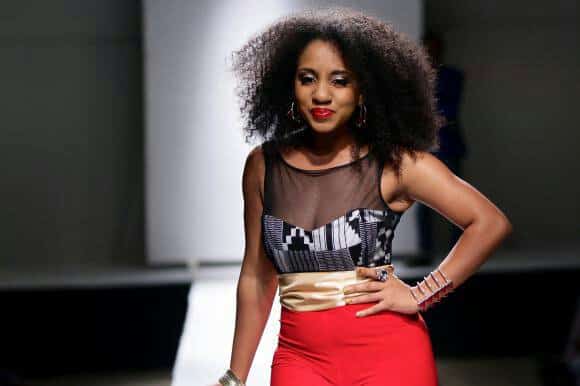 Music collaborations have worked wonders for a lot of musicians both locally and internationally. So many artists gained fame after riding on better established musicians with Tanzanian ace, Diamond Platnumz and Nigerian superstar Davido and our own Jah Prayzah being top beneficiaries of collabos.

After good runs with Mukoko, Watchu Want From Me, Bhachura and Akiliz, a lot better was expected from the barefoot goddess Ammara Brown but her recent product ‘Svoto’ which features Nigerian superstar Mr Eazi, real name Oluwatosin Oluwole Ajibade has been described as lukewarm and sparkless.

In an effort to figure out where today’s artists are getting it wrong in their hot pursuit for global recognition, 263Chat Lifestyle caught up with the country’s music superstar Dr Oliver ‘Samanyanga’ Mtukudzi whose music successfully crossed oceans, and said “true artists do not hunt for collaborations but work on their identity.”

“Speaking from my experience, I would say, it is not a song collaboration that takes one to an international arena but identity. I realized that I did good by focusing on who I am and my identity for there is no other Oliver Mtukudzi but me, meaning I didn’t get to compete with anyone else. I had no competition.

“So with that you get noticed since you will be offering different content from everyone’s, people and collaborations will kill to have you adding your feel on their songs not vice versa,” said Samanyanga.

“Most young people happen to know not what a collaboration is about, they think it is about the artists when actually it is about the song. It is pointless to just have me on your song because you just love the idea of you and I together on one track. I need to fall in love with the song first so that I give my hundred percent on the redo, besides that zvinenge zvatove zvekungotsvagawo mbiri.

“If artists understood that we would be seeing most collaborations on song re-dos than anything else,” concluded Tuku.

Following the release of Svoto on her YouTube account, mixed feelings were aired with some fans expressing their disappointment and how they felt cheated, having to wait for “junk” while some thought of it as a descent delivery.

junk why did i waste my precious time pane song inosvota zvesvoto kudai
I expected something better than this,You’re one of those artists we count on you are great,but this one mmm its way below your standards! Feel like you wasted a potential blow,Mr Eazi & you we expected a volcano #so much love though
song yakaipa iyi…buh kana ichangobuda hamunzwe knakidza kwayo ….well done @ Ammara
You need to listen to it with earphones or put it on a speaker to appreciate the mix.i love it

Hopefully Svoto’s visuals will come to the rescue!

The Will Of God Has Been Shown in Zimbabwe: Churches