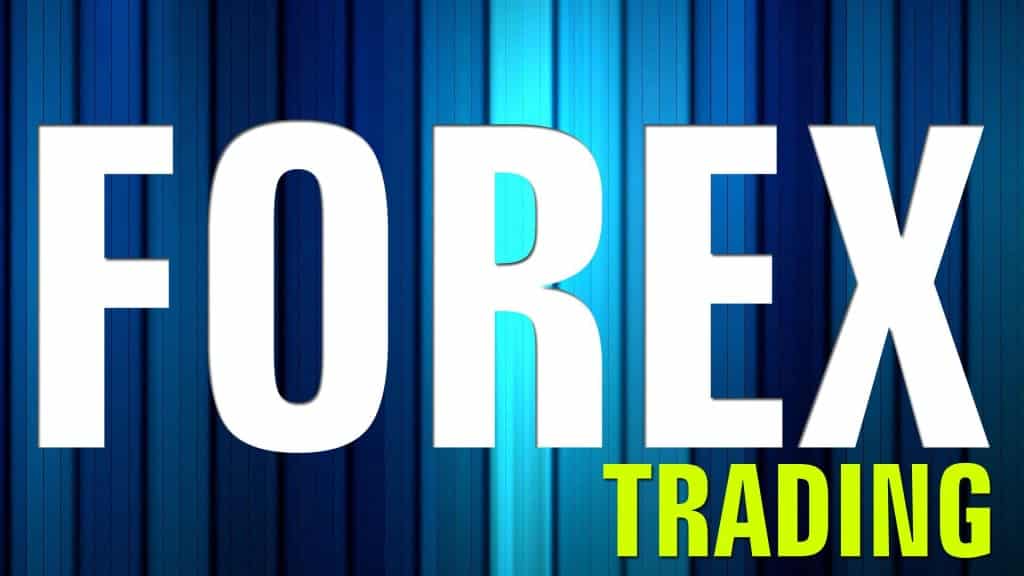 A 35-year-old African entrepreneur Kuda Manzanga who last month officially launched the Foreign Currency trading school (FTS) in Bulawayo has taken his lucrative project beyond the Zimbabwean borders to Botswana.

Manzanga and his two sidekicks Munashe Maziwananga and Takudzwa Machemedze took over 100 hopefuls in Francistown and Gaborone through the introductory paces of foreign currency trading.

“We put out adverts on Facebook and Instagram which is basically where the youth congregate and get news from. We got over two hundred responses. Fifty being in Francistown and 150 being in Gaborone. It’s a mixed bag the whole spectrum is covered in terms of age and from high school and working class,” said Manzanga.

Whereas Zimbabwean youths who have responded to the foreign currency trading school’s outreach efforts were motivated by unemployment, the Botswana youths have different aims according to Manzanga.

In his school’s training he prefunded attendees with 200 pula for their accounts which is a departure from other income generating schemes.

“I was on Instagram and then I saw a post with Kuda. One thing that was interesting was that most of the guys who train foreign currency trading they want you to pay them. These guys were unique so I got interested. I went to tertiary but it’s never in me to get a job. As an African child our parents are telling us go to school get a degree, work but in our era the 7 to 5 …all the hours you spend at work,” said Magkofi.

Foreign currency trading is a fairly new phenomenon to most African countries, a fact which Manzanga hopes to to take advantage of in his mission to get African youths trading currency.

Manzanga is determined to take his dream beyond Zimbabwe and Botswana and has already set his sight on South Africa, Malawi, Zambia, Namibia, Angola, Mozambique and Kenya among others.