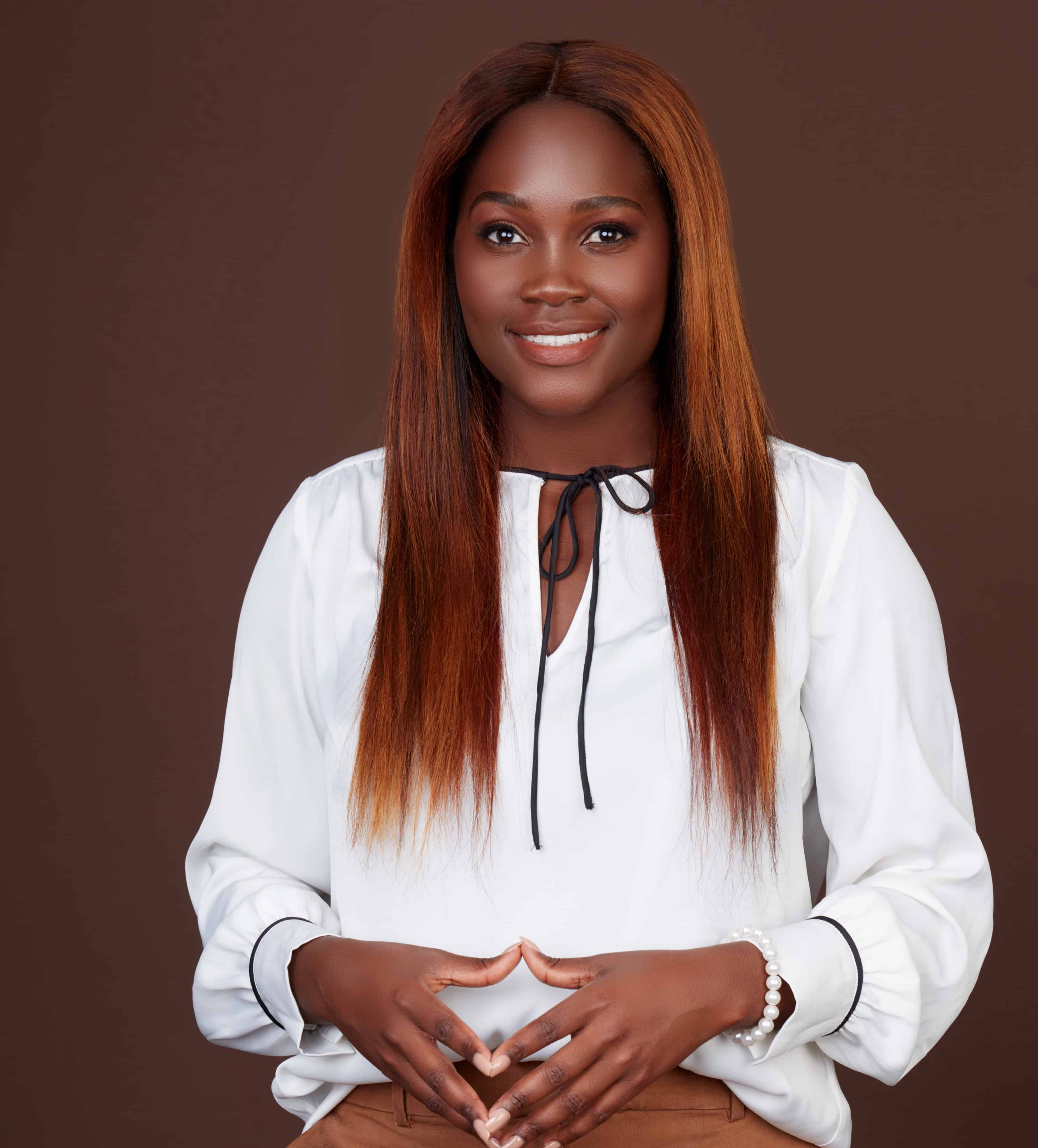 25 year old Cynthia Chingweya has been seconded to the African Youth Ambassadors for Peace (AYAPs), a top post in the African Union‘s Political Affairs, Peace and Security (PAPS) department.

The selection of AYAPs is a statutory process of the AU to implement the Decision of the 33rd Ordinary Session of Heads of State and Government, held in February 2020, endorsing the Peace and Security Council’s appointment of regional African Youth Ambassadors.

The AYAPs are mandated to promote youth participation at all levels of peacebuilding across Africa for two years.

The South African based Chingweya has worked as a Researcher in the upper house of the South African Parliament and currently works as a Programme Coordinator for a German political foundation.

She was chosen out of a list of over 2000 applicants, alongside 14 youths from Cameroon, Sao Tome and Principe, Egypt, Liberia, Libya, Lesotho, Kenya, and Tanzania.

She becomes the first youth ambassador-elect from Zimbabwe and has expressed her commitment to youth inclusion in a brief acceptance statement, emphasising that representing her country at the African Union is an honour.

For four days, the 15 finalists, three from each of Africa’s five sub-regions, went through a rigorous screening process to test their knowledge on African governance, peace and security issues, technology, and climate change, as well as life skills, and character.

One candidate is selected per region, a race in which Chigwenya emerged victoriously.

The event was graced by the Ethiopian Minister of Women and Social Affairs, Dr. Ergoge Tesfaye and Ambassador Osman Keh Kamara, the Chairperson of the African Peace and Security Council.

Jevin Pillay Ponisamy, the Senior Liason Office at the SADC Office at the African Union’s Headquarters in Ethiopia, expressed his confidence in Chigwenya’s abilities and assured the SADC office’s support during her tenure.

Chigwenya will be presented to the African Union Peace and Security Council following the Heads of States Summit to be held earlier in 2022.

Chigwenya also reinstated her keenness to serve the diverse youths from the Southern region on social media and will be focussing on coalition building for the domestication and implementation of the Continental Framework for Youth, Peace and Security and its mandate in Southern Africa.