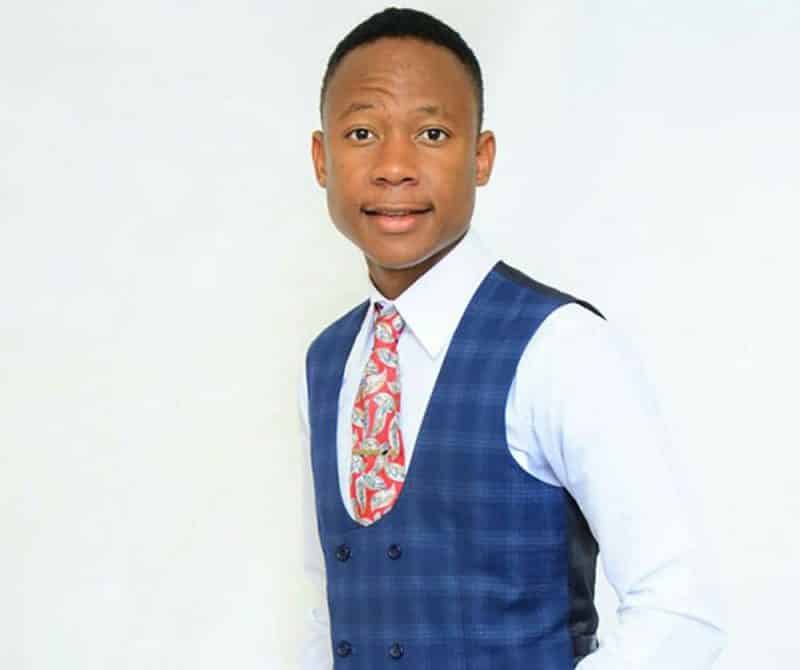 Zimbabwe National Student Union (ZINASU)  leader Takudzwa Ngadziore who is facing charges of participating in a gathering with intent to promote public violence after he allegedly addressed a Press conference at OK Mart near Impala Car Rental premises has been granted ZW$5000 bail by the High Court.

Part of his bail conditions are that he should not take part in any public gathering, surrender his travelling documents and report to police once every week at Harare Central Police Law and Order. He was also told to stay 500 metres away from Impala Car Rental.

Allegations are that on September 8, Ngadziore, who was in the company of about 20 people who are still at large went to Impala Car Rental along Chiremba Road in four vehicles. On arrival it is alleged they waved placards denouncing the company for allegedly facilitating the abduction of Tawanda Muchehiwa.

The court heard that the demonstrators chanted slogans, while whistling and filming the event.

As a result of the accused’s actions, Impala Car Rental company employees failed to do their work as they were forced to remain in their offices fearing for their lives.

Nine ZINASU members, were also arrested after demonstrating at the Harare Magistrates Court demanding the release of Ngadziore.

The nine were, Takudzwa Gwaze (26), Brian Zvikomborero (26), Donald Marevanhema (27), Takudzwa Mukono (23), Arnold Mazonde (23), Talent Jinga (23), Ignatius Nxobo (23), Mitchell Lieto (22) and Nancy Njenge (22) were charged with participating in a gathering with intent to promote public violence but were however released on bail.