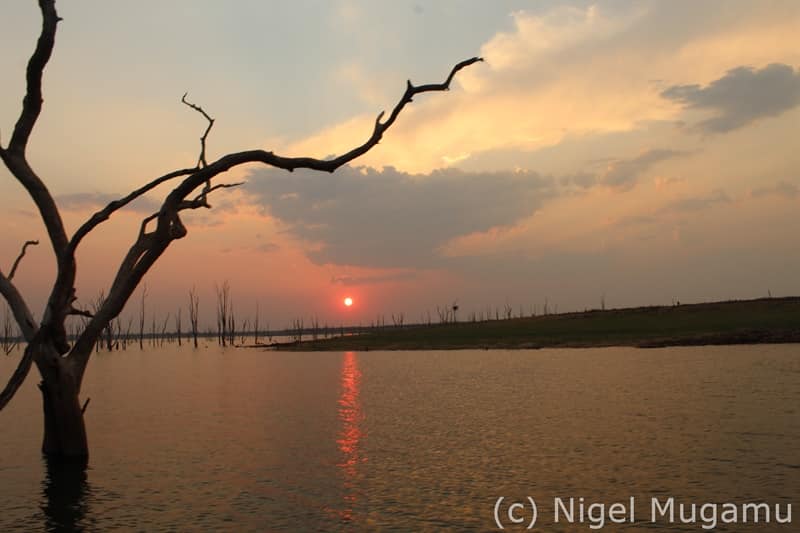 The African Travel and Tourism Association (ATTA) will work with its tourism partners across the globe to lobby for the UK’s Foreign, Commonwealth and Development Office (FCDO) to lift its mandatory 14-day quarantine period for travellers returning from visiting Africa.

FCDO is “misguided” in its assessment of Africa’s COVID-19 safety risk and is doing “enormous harm” to the tourism sector, said Nigel Vere-Nicoll, President of ATTA – the UK-based trade association that promotes tourism to Africa from across the globe.

“I have always supported the Foreign Office and its mandate to keep Britons safe but, in this instance, there is no rational explanation for its current misguided policy. Travel corridors have been opened to many counties around the world but Africa has been ignored – a forgotten continent,” he said.

Vere-Nicoll spoke to Tourism Update following MD of Wild Wings Safaris, Onne Vegter’s recent opinion piece in which he highlights the metric used by the UK government to assess whether a country is safe to be added to its COVID-19 Travel Corridor list.

Vegter said this method was completely flawed and unscientific. “Using new daily cases as a metric means a country can avoid being listed in the ‘red zone’ by simply testing less. Countries that test more, which is a hallmark of responsible management of COVID-19, will have more cases to report even if active cases and percentage of positive tests are still coming down, hospitals are not overwhelmed and mortality rate is low,” he said.

Vere-Nicoll agreed, pointing out that, as a result of the imposition of the quarantine by the FCDO – along with it advising that travel to most African countries, including East Africa and Southern Africa, should be restricted to “essential travel only” – had had a massively negative impact on the continent’s tourism sector.

“With the exception of South Africa, sub-Saharan Africa’s number of infection rates has been low and is now declining. South-east Asia and Europe had each experienced at least five times more cases than Africa yet the FCDO had sanctioned corridors avoiding quarantine to many countries on those continents but not Africa, which has been side-lined, in fact, ignored.”

The knock-on effect, said Vere-Nicoll, to those who earned their living from tourism across Africa would be devastating, adding that the wider tourism community provided an income for many people whom tourists never see.

“Those that provide the eggs or maintain the laundry, for example, will now be struggling to survive and feed their families or pay for school fees. The FCDO seems to be completely unaware of the effect that this misguided policy is having across Africa. There is no rationale, no sense or reason for these crazy restrictions that have shut down all tourism from the UK.”

Yet, since many East and Southern African countries have opened their borders, tourism numbers remain depressed on the back of the quarantine that was implemented on the back of a flawed metric.

Vegter suggests a more reliable metric than cumulative new cases would be ‘percentage positive’ – the percentage of positive tests, regardless of number of tests. “This gives a clearer picture of whether the prevalence of COVID-19 is increasing or decreasing.

“And even this metric is flawed, unless testing is widespread. If you only test cases with symptoms reporting to health facilities, the percentage positive rate will remain high,” he added, noting that the best metric would be a combination of COVID-19 deaths, active cases, cumulative new cases and percentage positive tests in the last seven days, to get a clear picture of how ‘safe’ a country was as a destination.