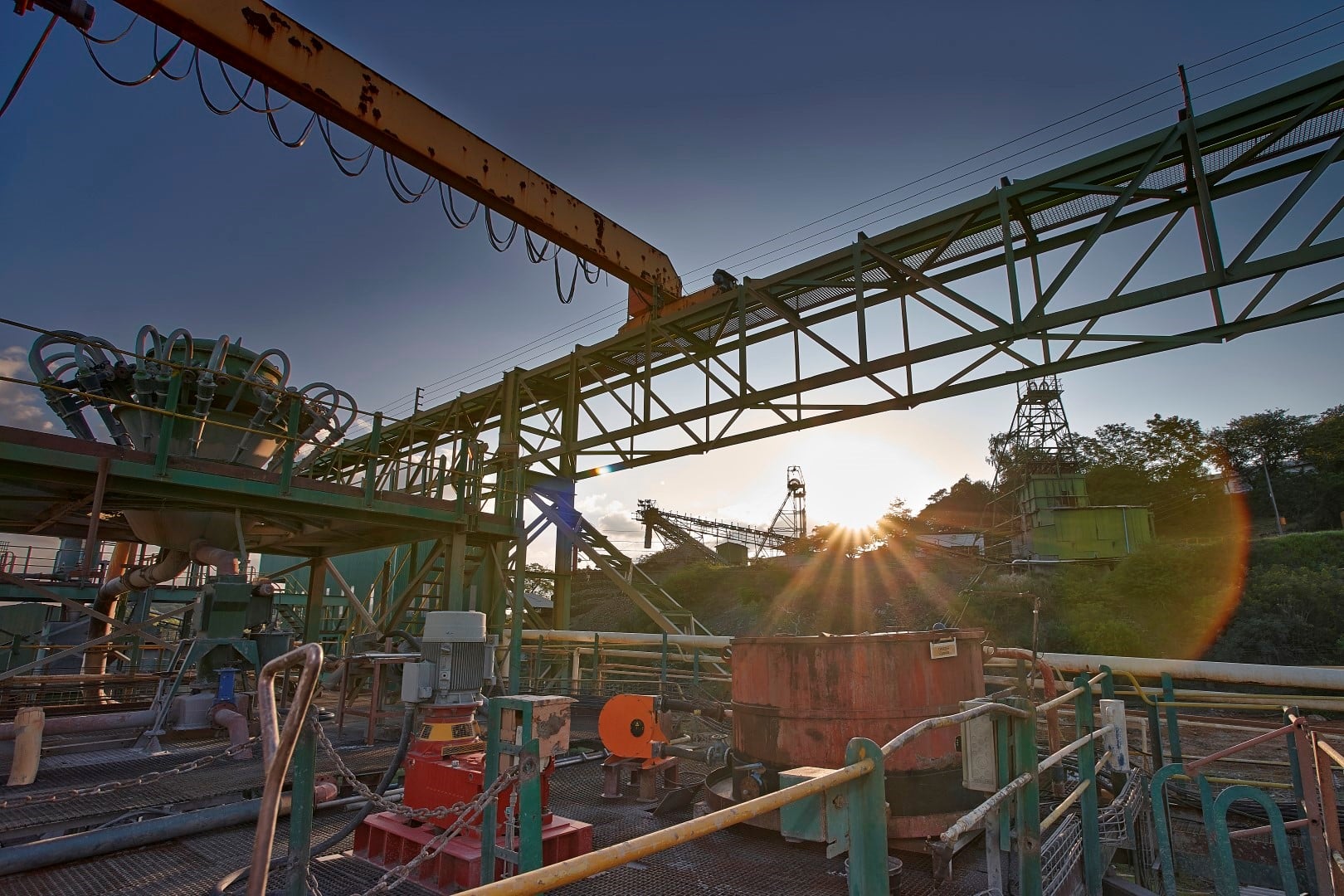 Caledonia Mining Corporation Plc has announced a US$46,6 million profit at its Blanket Mine for the year ended December 31, 2020 despite the COVID-19 factor that wreaked havoc across the globe.

Caledonia’s chief executive officer, Steve Curtis attributed the success to rising gold prices saying, “The robust operating performance was supported by a rising gold price and gross profit for the year was $46.6 million – almost 50 per cent higher than 2019.”

Following the bumper profit, Caledonia increased the dividend for the fourth time at the start of January to 11 cents a share.

This is a 60 per cent cumulative increase from the level of 6.875 cents since October 2019, creating genuine value and returns for shareholders.

In trying to minimise the impact of its operations on the natural environment and in general drive towards a more sustainable future of business, Caledonia has entered into a contract to construct a 12MW solar plant at the Blanket Mine.

To fund the project the Company issued approximately 600,000 shares to raise $13 million before expenses. The number of shares issued was lower than the 800,000 new shares that the Company had expected to issue, thereby improving the anticipated returns to shareholders from the project.

Around 27 percent of the mine’s daily electricity demand is expected to be provided by the new solar plant, thereby significantly decreasing its reliance on non-renewable energy sources.

Meanwhile, in December the company entered into option agreements for two properties, Glen Hume and Connemara North in Gweru. These options give the Company the right to explore each property for periods of 15 and 18 months respectively and acquire the mining claims over them.

Learn, Save and Earn with SECZ this Global Money Week

Economic, Political Crisis Likely To Worsen Ahead Of 2023