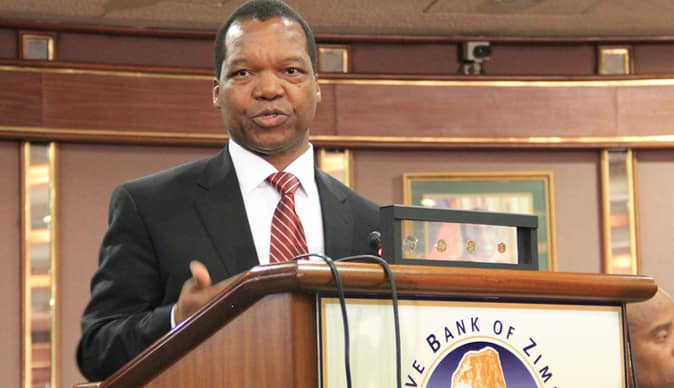 The Zimbabwean Banking sector total assets for the year ended September 2018 has increased by US$3.29 Billion from $10.26 billion recorded during the same period last year, the Reserve Bank of Zimbabwe has revealed.

Posting on their Twitter handle, RBZ attributed the increase to adequate capitalization and improved profitability among others.

Gold Detectors, A Threat To The Environment: EMA