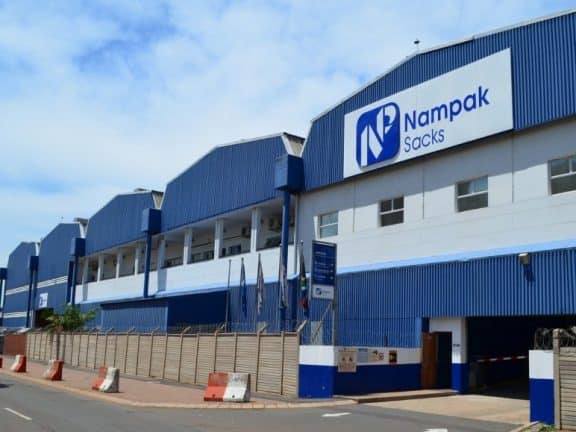 Zimbabwe Stock Exchange listed packaging manufacturer, Nampak Zimbabwe Limited has pinned hope on what they termed ‘a sense of renewed hope’ in the new dispensation to improve their operations severely affected by critical shortage of foreign exchange in the country.

According to the group financial results for the six months ended 31 March 2018, Nampak said they have renewed hope that the new government’s  re-engagement with the international community will yield positive results for their operations.

“The new dispensation and re-engagement with the international community has ushered in a sense of renewed hope and businesses are cautiously optimistic.

“However, the major challenge facing the economy continues to be the critical shortage of foreign exchange which is impacting both raw material supplies and settlement of foreign trade payables,” Nampak noted.

The company added that despite the introduction of SI64 of 2016, many locally produced commodities still face considerable competition from imported alternatives.

“Inflation has moved into positive territory due to the disparity between the Real Time Gross Settlement values against the United States Dollar as the latter becomes more difficult to access.

“Despite the introduction of S.I.64, many locally produced commodities, including packaging, still face considerable competition from imported alternatives,” reads the report.

Meanwhile the Group revenue was 23% up compared to the previous year as a result of improved demand. Nampak recorded an increase in trading income from $2,25 million in 2017 to $5,07 million.