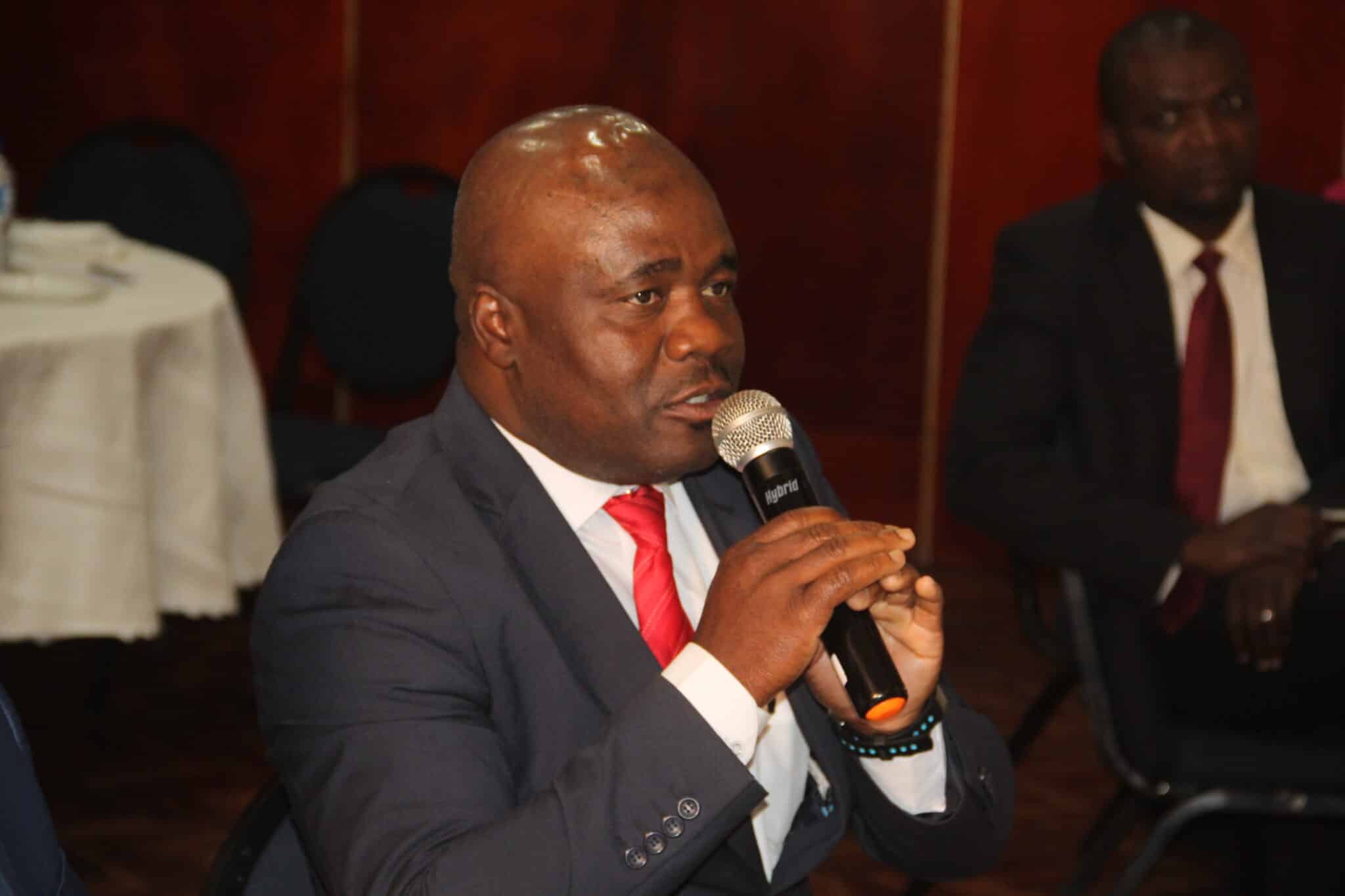 Chief Executive Officers under the CEO Africa Roundtable have expressed disappointment over uncontrolled government spending which they said has resulted in a 30 percent budget deficit of the Gross Domestic Product (GDP).

In an interview with 263Chat on the sidelines of the Financial Market Distortions and Prospects of Currency Reform conference, CEO Africa Round Table chairperson, Oswell Binha said government spending on allowances was over 40 percent which is an unsustainable situation given recommendations by the International Monetary Fund (IMF) that it be reviewed downwards.

“From the presentations, it proved that the government is the most enemy to all these initiatives,they are spending beyond their needs and budget deficit is hoovering towards 30% of the GDP which is a danger.

“It doesn’t matter what we do if the state have the appetite to spend then we might be going back to where we came from.

“When they introduced the bond note, it was a recognition that that the country needs some form of exchange,” said Binha

“As far as l am concerned, it was a clamps introduction because the bond note was not as popular considering our historical issues with the Zimbabwean dollar.

“Going forward, there are schools of thoughts saying we can not run off from our own currency and the CEOs are asking if it is necessary, what really would be key ingredients in successfully introducing our own currency,” he added.

He called for a deeper conversation between the government and CEOs saying previous efforts did not yield results as the Central Bank Governor and Minister of Finance did not show up for meetings.

“l need to express my disappointment that the Governor and the Minister of Finance have not been able to meet the CEOs on two occasions to scale their proposals and get the necessary buy in and ownership of those processes.

“We can not continue to throw away political statements, undermining what could potentially be effective policy reconfiguration to be able to achieve the particular objectives that we want,” said Binha.

Meanwhile University of Zimbabwe Economics Professor and Government Advisor on Ease of Doing Business reforms, Ashok Chakravarti said allowances given to government officials are over 40% of wage budget which according to (IMF) needs to be reviewed carefully.

“Wages & Salaries are difficult to cut, high level dialogue should start under Office of the President and Cabinet or Minister Public Services.

” Allowances given to the officials are over 40% of wage budget and this according to (IMF) needs to be reviewed carefully,” he said.

People With Disabilities at High Risk of HIV