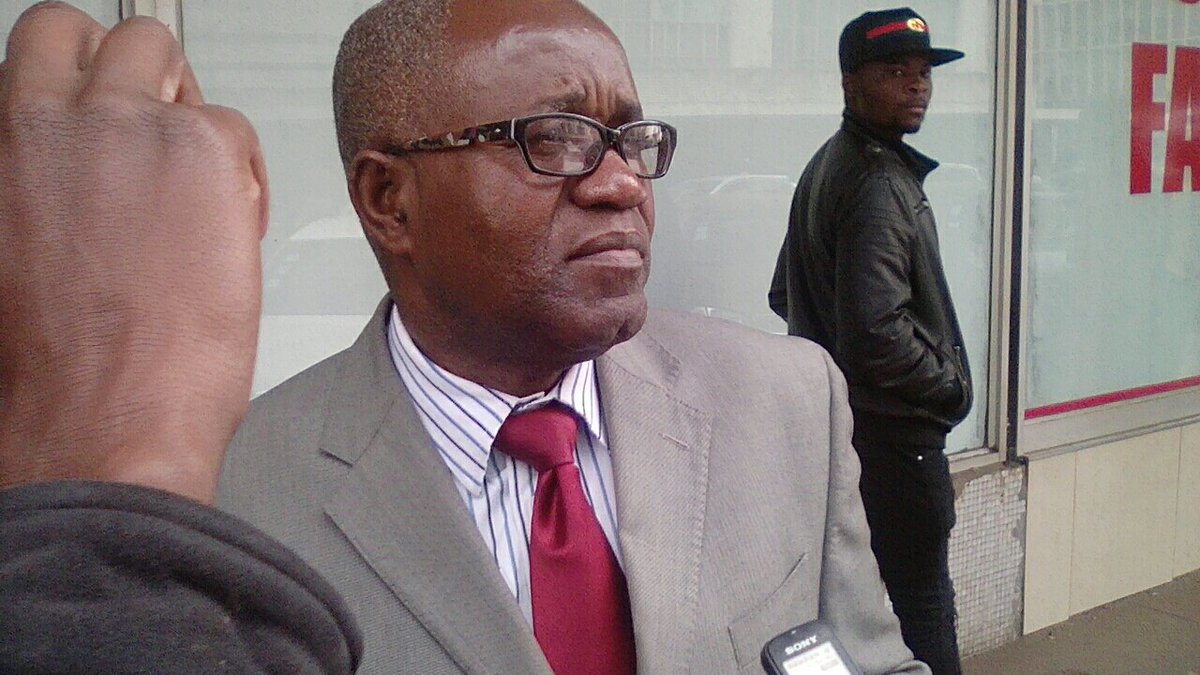 In a statement, MDC A secretary for Local Government and Rural Development, Sesel Zvidzai said council employees are being forced to enroll for the program.

“The MDC Alliance is extremely concerned at the latest move by ZANU PF to take council staff members throughout the country through a partisan ideological orientation program at the ZANU PF School of ideology. Council employees such as chief executive officers, town clerks and town secretaries are being forced to enroll in the partisan ideological training program,” said Zvidzai

He said the training programs intends to push civil servant into following Zanu PF agenda which is against the constitution.

“The Constitution of Zimbabwe clearly prohibits civil servants and senior employees of councils from being partisan. It is evident that taking these functionaries through a political party school of ideology intends to cause these civil servants to pursue a partisan ZANU PF agenda in circumstances where the law and basic principles of corporate governance require them to be impartial, professional and focused on service delivery- not the pursuit of toxic politics in the execution of their duties.

“The improper conflation of State and party is one of the main reasons why there is no appetite on the part of Mr Mnangagwa’s regime to implement the constitutional imperative of devolution.  This has hamstrung   the operation of councils and led to poor service delivery. Council staff are now controlled by ZANU PF which has exerted undue influence in matters of staff recruitment, procurement, budgeting and service delivery. The planned ideological training is designed to brainwash and entrench the dysfunctional state of local authorities,” he said

Zvidzai said the MDC Alliance calls for an immediate end to the planned training urging respect to the duties of council staff.

“We call for an immediate end to the planned training and ideological orientation program. The Constitution must be observed in full- including the respect of council staff’s duty to be impartial and profession as well as the urgent implementation of devolution so that local authorities can be properly equipped to carry out proper service delivery for the benefit of the people.” Zvidzai said.