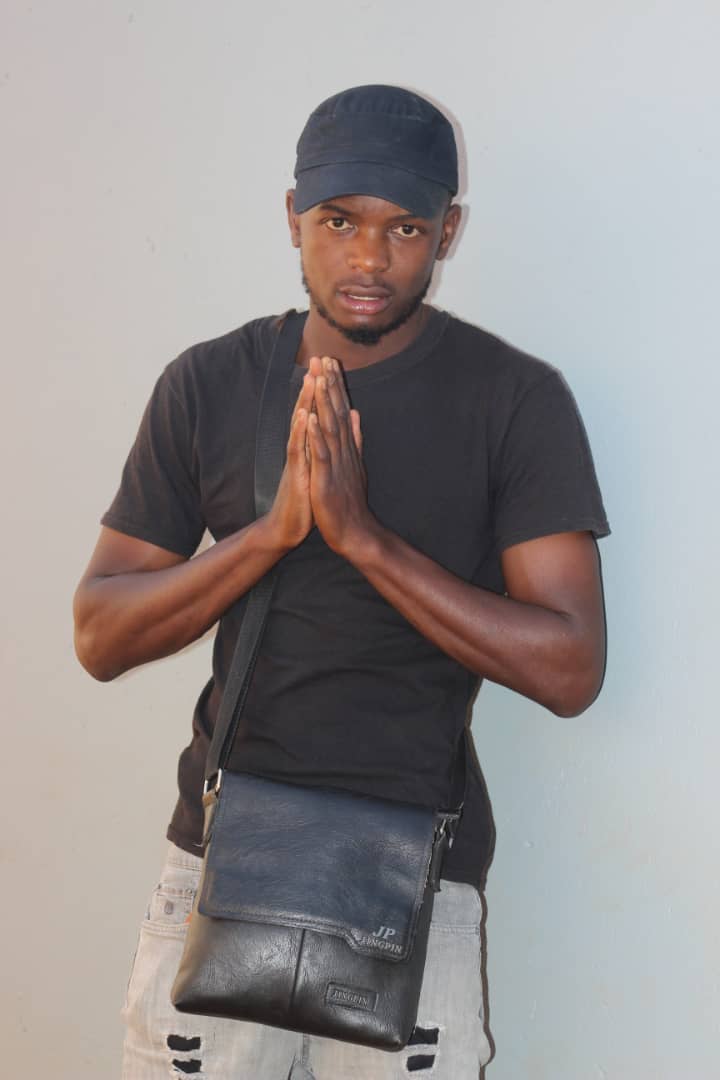 As the hip-hop genre continues to catch steam, an upcoming rapper, Nicklaine is hoping to capitalise on the momentum after recently releasing his debut extended play (EP) titled “Roots.”

Born Nice Tsingano, the rapper told 263Chat that he was motivated by the Noble Stylez-Gzee beef and Holy 10’s breakthrough and the attention they are getting even from non-Hip Hop fans.

“Recent developments in our industry are telling of how good music will always navigate its way to the top, and it is against this background that I’m working extra hard and releasing more music,” he said .

He added, “I mainly address how social media followership has become a measurement tool to how good an artist’s content is. Just because someone does not have a huge following on social media it does not automatically translate to that they don’t produce good content.”

Nicklaine started professionally recording in 2017 and he has more than three single to his name.