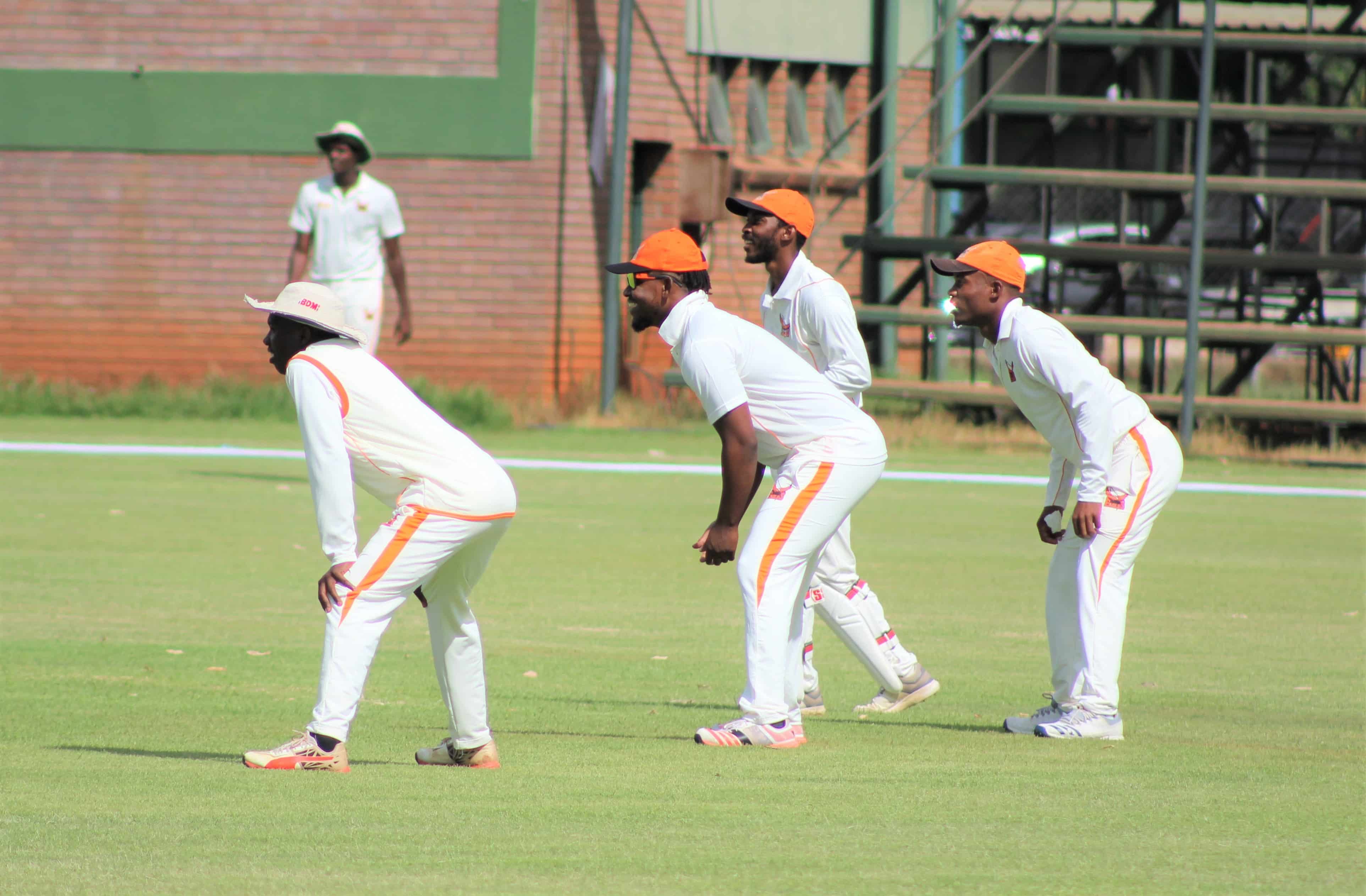 All is set for the resumption of the 2020/21 domestic cricket season, with two Logan Cup matches scheduled to get underway in Harare this Thursday.

The 18-21 March fixtures will see Tuskers locking horns with Mountaineers at Old Hararians, while Rhinos will be taking on Southern Rocks at Harare Sports Club.

Eagles, who were leading the standings when the first-class competition was put on hold after the government suspended all sporting activities at the start of January as part of measures aimed at containing the COVID-19 pandemic, will be on a bye when action restarts.

The following round, scheduled for 24-27 March, will see Eagles facing Rocks at Old Hararians, with Mountaineers entertaining Rhinos at Harare Sports Club.

From 30 March to 2 April, it will be Rocks versus Mountaineers at Old Hararians and Eagles against Tuskers at Harare Sports Club.

Mountaineers, the last team to be crowned Logan Cup champions in 2018/19 season, are the only side yet to register some points in the current campaign after they went down to Eagles by six wickets in their only match to date.

In the last fixtures played in December before the hard lockdown was imposed, Rocks – who had last played first-class cricket in 2013/14 – marked their return to Logan Cup action by romping to a 10-wicket victory over Tuskers at Harare Sports Club.

Across the city at Old Hararians, the clash between Eagles and Rhinos petered out to a draw following a third-day washout.

As the four-day competition resumes, Takudzwanashe Kaitano of Rhinos is leading the batting charts with 201 runs, including two half-centuries, followed in second place by Craig Ervine (Tuskers) with 151 runs and at number three by Milton Shumba (Tuskers) with 122 runs.

Shane Snater (Rocks) and Faraz Akram (Eagles) are tied atop the bowlers’ standings with eight wickets each, one more than Eagles paceman Tanaka Chivanga’s tally.