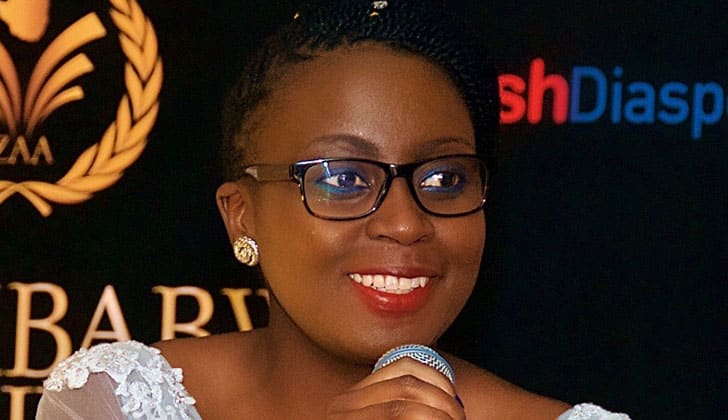 Econet Wireless, and all its subsidiary companies in Zimbabwe, is now paying staff through EcoCash Payroll to spare its employees the hassle of spending time in long bank queues.

The telecom and technology company’s group CEO in Zimbabwe, Mr Douglas Mboweni, said the decision to pay Econet staff salaries through Ecocash Payroll was intended to offer convenience by taking its employees out of long bank queues, in view of the current cash shortages.

EcoCash Payroll involves the use of EcoCash by a company or any organization to pay its employees’ salaries of wages.

“Our observation has shown that disbursing staff salaries through banks forces them and their families to spend long periods of time standing in bank queues to access their money,” Mr Mboweni said.

“Whereas if we disburse it directly to them, via Ecocash Payroll, they can decide for themselves how much they want to transfer to their banks,” said Mr Mboweni.

He said because EcoCash already offered banking services, employees could automatically move funds to their bank wallet, without having to queue in the bank.

He added that EcoCash Payroll had already been adopted by a significant number of companies in Zimbabwe, including some that are listed on the Zimbabwe Stock Exchange. In addition, micro finance institutions were also dispersing loans through EcoCash.

Mr Mboweni said bank queues could be significantly reduced if other organizations followed Econet’s example, adding that it would also ensure organizations did not lose vital productivity time in queues.

EcoCash has been making great efforts to help people get out of long queues by deploying its brand ambassadors to educate people on the convenience of using EcoCash to assist people in queues on how to move their money and make payments using their mobile phones.

Mr Mboweni said “cash holdouts”, where people are forced to pay only in cash, needed to be eliminated.

He said there are many merchants and businesses that still demanded people pay only with cash. “This is unhelpful in the current situation in our country, and it forces people to spend their precious time looking for cash,” he said.

He said EcoCash continued to provide convenience to many people in Zimbabwe due to the current cash crisis.

“For example, payments to farmers are being done using EcoCash – to the Grain Marketing Board, Cottco and the tobacco auction floors and to much of the Agro and processing industry.

“NGOs have also been using Ecocash for the past four years to carry out aid-related disbursements to individuals, in mostly rural areas,” he said, adding that the use of EcoCash Payroll was simple, safe, secure and reliable – with none of the risks associated with moving large sums of money.

Mr Mboweni said in order to build on the ecosystem, EcoCash had signed up over 50 000 active merchants and agents –   ranging from large retail organizations, to small informal traders –  where the use of EcoCash has been widely adopted.