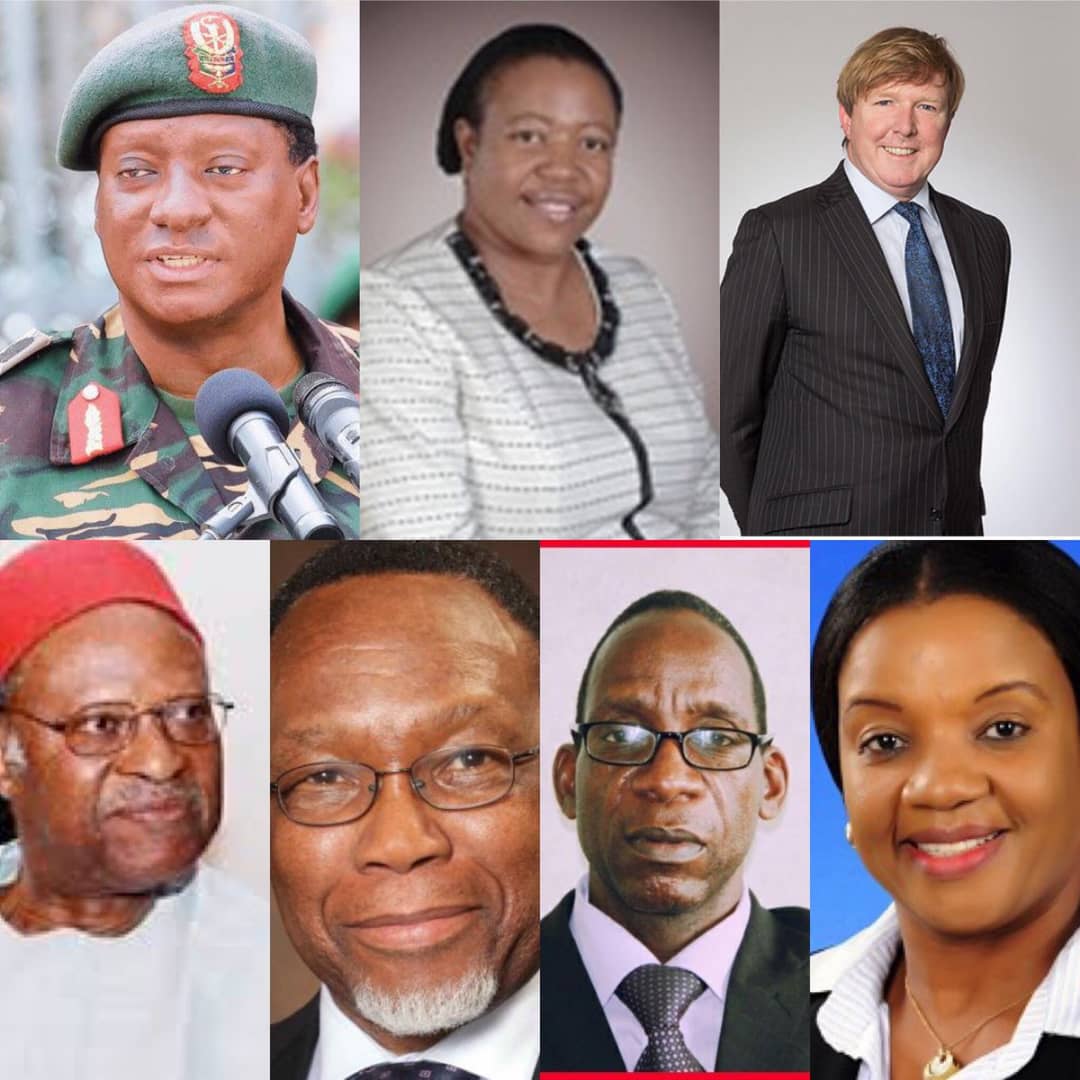 President Emmerson Mnangagwa has appointed former South African President Kgalema Motlanthe to head a seven member independent commission that will look into the post-election violence and shooting of August 1 in Harare.

The violence that led to the death of seven people while several others were left injured after army officers fired live bullets on innocent civilians followed a protest by the opposition MDC Alliance supporters who accused the Zimbabwe Electoral Commission of delaying the announcement of Presidential election results.

In announcing the commission, Mnangagwa said among others, the commission will be tasked “to identify the actors and their leaders, their motive and strategies employed on the protestors.”

The Commission will also ascertain the extent of damage and injury caused and to investigate any other matters which the commission of inquiry may deem appropriate and relevant to the inquiry.