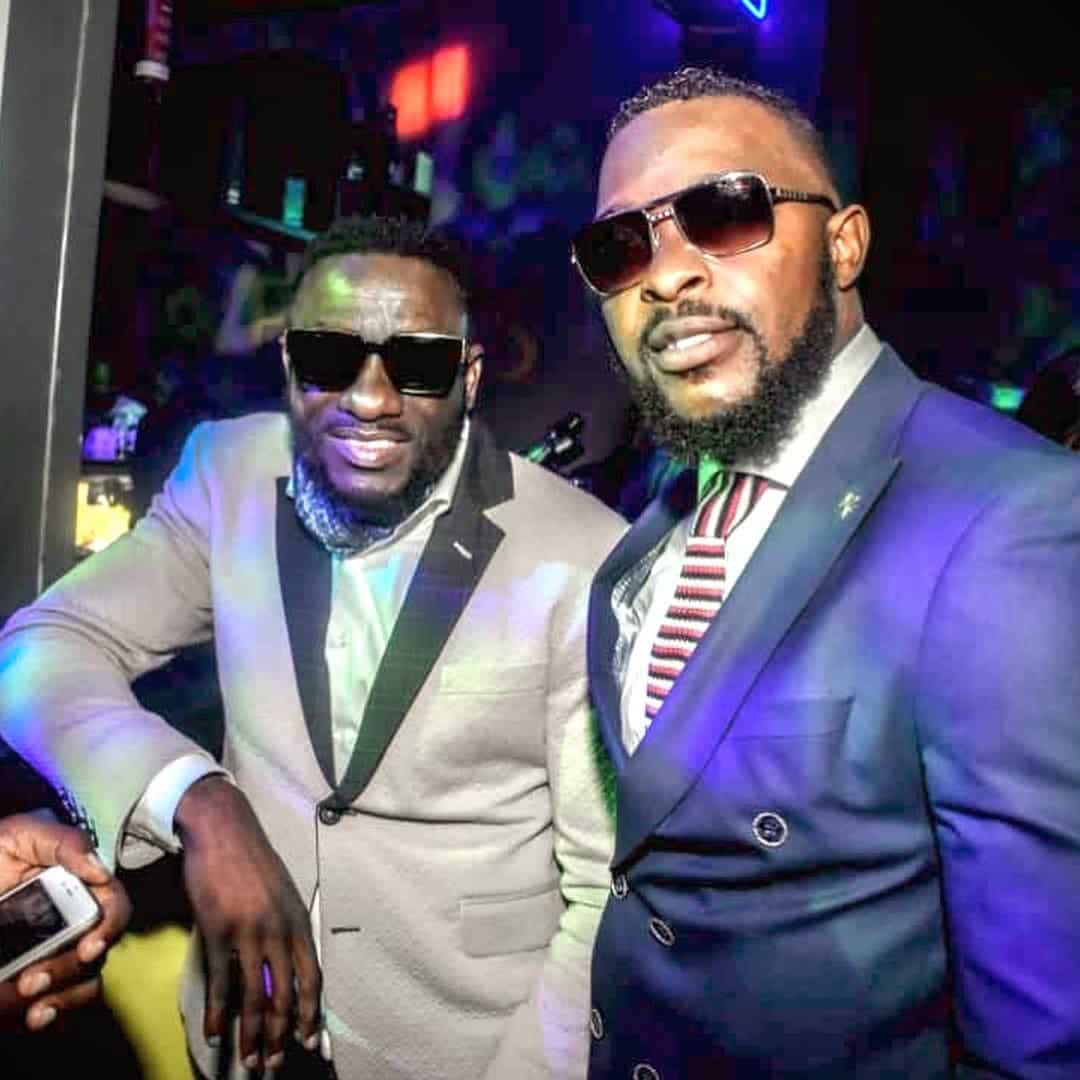 Towers made waves on social media after he was captured on Instagram live blasting his late ally whom he said died from his recklessness.

He went on to allege that Ginimbi was driving high on hard drugs when he was involved in an accident that claimed his life together with three other friends.

Addressing the allegations, Rimo revealed that Ginimbi was not drunk on the day of his demise.

“Was he (Towers) ever there when the said drugs were taken? I can confirm Ginimbi was not even drunk on the day but just high on energy,” Rimo said.

He went on to highlight that DJ Towers was nowhere close to Ginimbi’s inner circle.

“Ginimbi would never entertain Towers for more than an hour, he just used him to push PVO clothing line.”

Loyalty is associated with self-respect. Ginimbi was loved by many and also hated by many, he was aware of that and accepted it and continued being himself.

He inspired many, never underestimate a young boy who used to sell tomatoes with no one to pave the way for him but he created an empire which those who grew in comfort still can’t match his achievements. His level of success cannot be reached by one with a trace of reckless behaviour.

His name appears in most people’s story to success. Those he helped he did out of his good heart and did not expect anything in return. The only time he expected something in return was the fruits of his extraordinary business ideas and hard work.

Should we now call God’s time to depart the earth negligence? Is our generation so ignorant to not understand the definition of defamation of character and the impact it may have on those that were left behind.

Tsitsi Dangarembga To Appeal Against Conviction

We Are Underesourced: ZEC Cries Foul