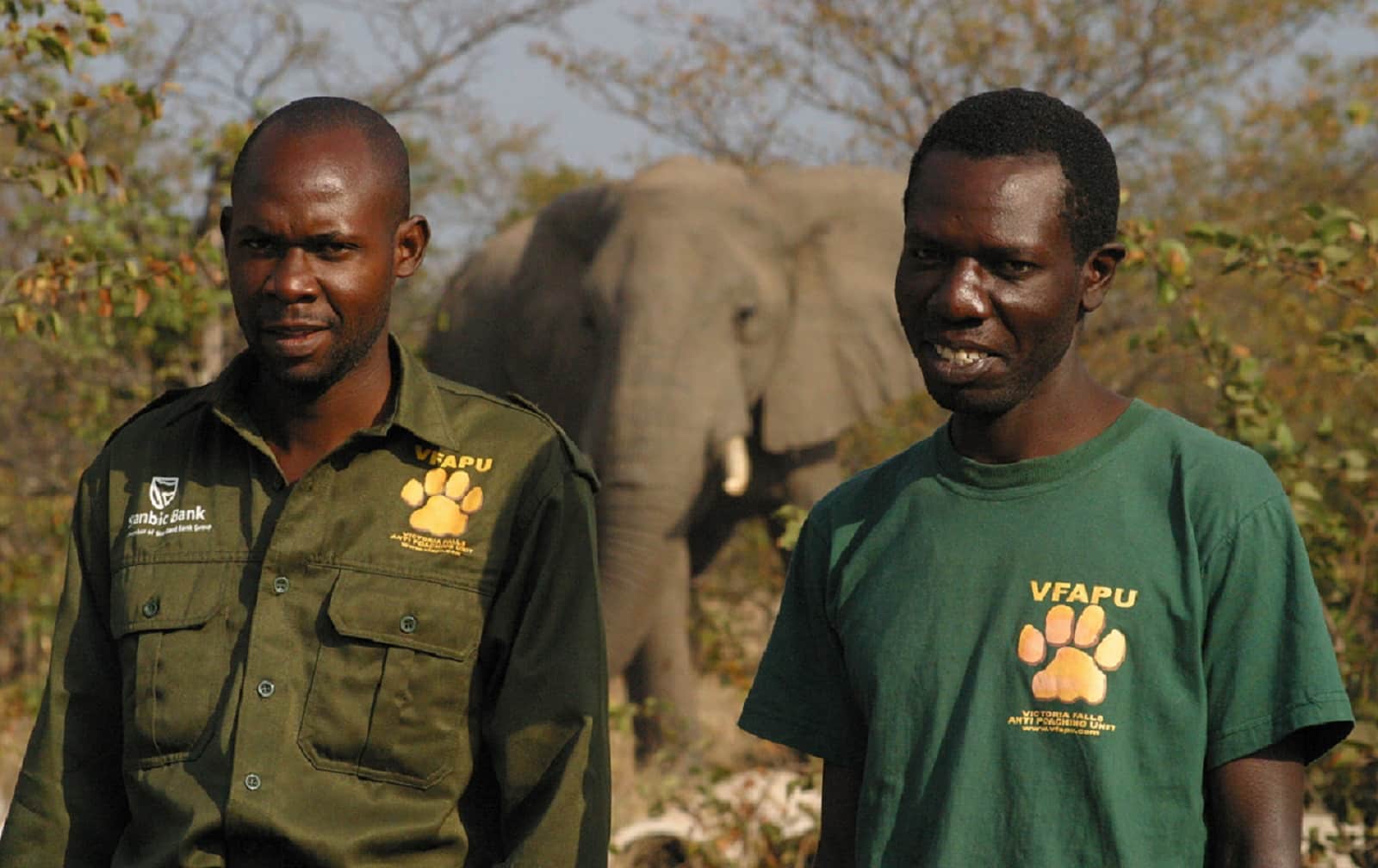 With the economic impact of the coronavirus pandemic crippling the tourism industry, which is a key funder of conservation, the future of Africa’s iconic wildlife is under threat, but UK-based charity TUSK has stepped in to help.

TUSK, whose patron is the Duke of Cambridge Prince William, launched Ride4Rangers, an initiative to raise vital funds to support rangers who are the first line of defence to protect endangered species. TUSK has secured a donor that has pledged to match funds raised up to the value of £5 million.

The global fundraiser, which will see the travel industry complete a cumulative 30,000km bike ride – or cover the distance through alternative sports – was kicked off in the United Kingdom on August 15 with a Lands End to John O’Groats 15-day cycle challenge.

Funds raised are being managed by TUSK and will be distributed across 60 different projects and conservation areas across East, Southern, Central and West Africa, with the aim being to support over 5,000 rangers and their wider families.

Africa Albida Tourism (AAT) and Zambesia Conservation Alliance were named Zimbabwean Ambassadors, with the former organising a golf event, Hit4Help, on August 27 as part of its contribution to the Ride4Rangers campaign.

AAT chief executive Ross Kennedy said local golf group, the Districts Golf Thursday School, gave up 9 of their regular 18 holes to participate in Hit4Help at the driving range where they tried to hit as many golf balls as they could in an hour.

“With the support of Borrowdale Brooke Golf Club and professional Stu Stovold, who provided the driving range and 1000 golf balls – 12 golfers hit close to 500 balls in an hour,” Mr Kennedy said.

“At an average of 160 metres per shot, that was almost 80 kilometres added to the Ride4Rangers target, along with USD650 raised on the day from the golfers’ donations,”
he said.

To donate to the Africa Albida Tourism Ride4Rangers fundraiser please click on the link below:
www.justgiving.com/fundraising/africa-albida-tourism