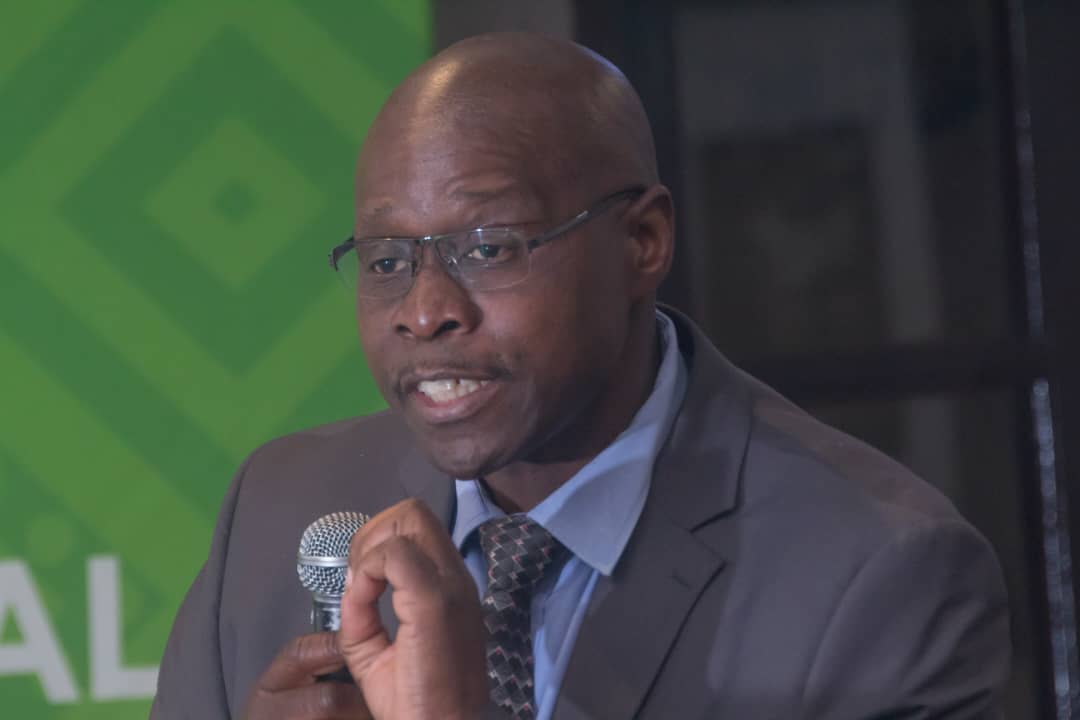 THE Insurance and Pensions Commission (IPEC) has made strides in spearheading infrastructural development in the country through insurance and pensions contributions.

Zimbabwe’s infrastructural development has been lagging behind other countries on the continent like South Africa and Nigeria and this has contributed to relatively low economic growth over the years.

South Africa and Nigeria, Africa’s two largest economies had investment ratios of 15 percent and 19.6 percent of GDP respectively between 2010 and 2017.

This is comparable to the investment ratio of major developed markets. For example, the United States and Germany invested 19.1 percent and 19.7 per cent of GDP respectively over the same period.

Other countries like Algeria and Ethiopia invested more than 30 percent of GDP since 2010 in infrastructural development.

The World Bank estimates that Sub-Saharan Africa’s (SSA) gross domestic product (GDP) per capita growth would increase by 1.7 percentage points per annum if the region were to close the infrastructure gap (in terms of both quantity and quality) relative to the developing world median.

This could also make growth in Africa more inclusive, alleviating poverty across the continent.

Because countries like Zimbabwe are lagging behind, much of its infrastructure investment has been funded largely by non-Organization for Economic Co-operation and Development (OECD) investors like China.

Over the past two decades, China has helped to meet some of Zimbabwe’s infrastructure financing needs and is now the single largest financier of African infrastructure, financing one in five projects and constructing one in three.

With this background, IPEC has sought to ensure that the pensions and insurance industry effectively contributes to the country’s economic growth at the same fulfilling its mandate of having a certain minimum amount of their assets invested in projects of national interest through prescribed assets.

Sources from the commission indicated that the regulator recommends conferment of prescribed assets on various financial instrument (securities) whose purpose is to raise funding for projects of national interest including infrastructural projects.

In an interview with 263Chat, the director pensions at IPEC, Josphat Kakwere, noted that the Commission plays a critical role in the approval of prescribed assets (PA) of financial assets that enhances the investor confidence and uptake of financial instruments.

“In 2018, the Commission recommended $445 million worth of financial bonds for approval as Prescribed Assets. Of this amount $30 million, was in respect of bonds issued to finance electricity generation, $115 million for the agricultural sector and $300 million bond for rehabilitation of the country’s roads,” said Kakwere.

“As at 30 June 2019, pension funds had half a billion ($511 million), 7.25% of their total assets $7.043 billion in prescribed assets. This shows how IPEC is facilitating the mobilisation of resources for economic growth,” he added.

However, economic growth through infrastructural development by players in the pension and insurance industry has its own challenges.

Infrastructure Development, Amadou Sy, a non-resident senior fellow at the Africa Growth Initiative at the Brookings Institution argues that: “The better the performance of a pension system, the greater its ability to finance infrastructure. Conversely, poor-performing or unsustainable pension systems will have limited or no scope to invest in infrastructure.”

He further notes that the ultimate measure against which any pension system should be evaluated is the ability to effectively deliver the promised benefits (provide income replacement and alleviate old-age poverty) in an efficient and secure manner over multiple generations.

Analysts canvassed by 263Chat underscored the need to have a vibrant pensions system so as to improve its ability to effectively contribute to infrastructural development and ultimately economic growth.

“The World Bank identifies six criteria  for measuring the performance of pension systems and these are coverage of the pension system by both mandatory and voluntary schemes, adequacy of retirement benefits, financial sustainability and affordability of pensions to taxpayers and contributors, economic efficiency by minimizing the distortions of the retirement-income system on individuals’ economic behaviour, such as labor supply and savings outside of pension plans, administrative efficiency by keeping the cost of collecting contributions, paying benefits, and (where necessary) managing investments as low as possible and  security of benefits in the face of different risks and uncertainties,” said economist, Benedict Marufu.

“With a pension system fulfilling these characteristics economic growth is almost certain,” he added.

Another challenge is the economic performance of a country.

Experts said the pensions industry is dependent on the performance of the economy.

“A growing economy results in the growth of the pensions industry. When more people are formally employed they contribute towards their pension. Whereas a depressed economy has an adverse impact on the development of the pensions industry, giving rise to lower pension contributions and heightens the risk of contribution arrears,” said Kakwere and added: “That is national savings by way pension contributions will be subdued. At the same time investment returns that accrue to the industry will be also be depressed.  Thus resulting in a pension industry that will perform below expectation.”

Despite the challenges that may hinder the pension and insurance industry’s ability to invest in infrastructure, it is not all gloom and doom.

Research has shown that the industry continues to be involved in funding various housing projects and construction of hotels in support of the tourism industry and there are also two projects in the health sector in Harare and Bindura being funded by the insurance and pensions industry.