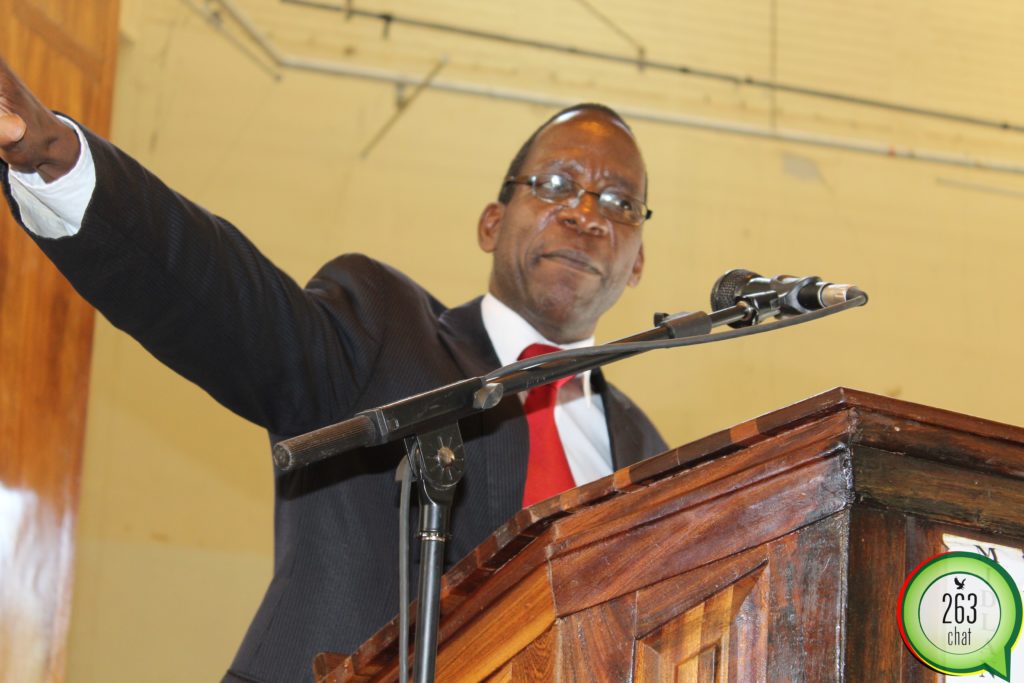 Addressing journalists in Harare this afternoon, Professor Madhuku said it was the right of POLAD principals to get the Government vehicles while referring to section 67 of the constitution which talks about funding of political parties.

“The vehicles that have been talked about, they are actually POLAD vehicles which are Government vehicles. What we were given was a right to use these vehicles for POLAD purposes and for the work of our political parties so we don’t own personal vehicles. It was to be given a right to occupy it.

“What was happening with the vehicles was that since February 2019 when PLAD started up to now we were using our vehicles to go to POLAD meetings and we would get fuel coupons and what was missing was that many of us could not afford to use our vehicles which have broken down. Government does not refund you when your vehicle has broken down and that debate was going on and that became obvious that the best way cheaper for POLAD principals is to use government vehicles,” Madhuku said.

He added that NCA believes POLAD is an important platform where election winners and losers can work together for the development of the country.

“As NCA we believe that POLAD is a useful platform, it is an important platform for this country and it is a way forward for this country and that is our position. We are saying so because when an elections has been contested there will always be one winner it does not mean whether it is at ward level, or councilor or … as President there will always be a winner and some losers will be good losers others will be bad losers.

“Whoever wins an election must work with the losers. Between an election and the next election there governance must be an affair of those that have won and who are running the affairs of State and working alongside those that have lost elections and we believe that is the way to go. So there must be a POLAD in every ward. Winners must look for those that lost the elections to work together and find out how best you can develop your constituency.” he said.

Madhuku has come under fire from Zimbabweans on why he accepted a government vehicle at a time the country is struggling with shortage of drugs and ambulances in public health institutions among other competing needs.