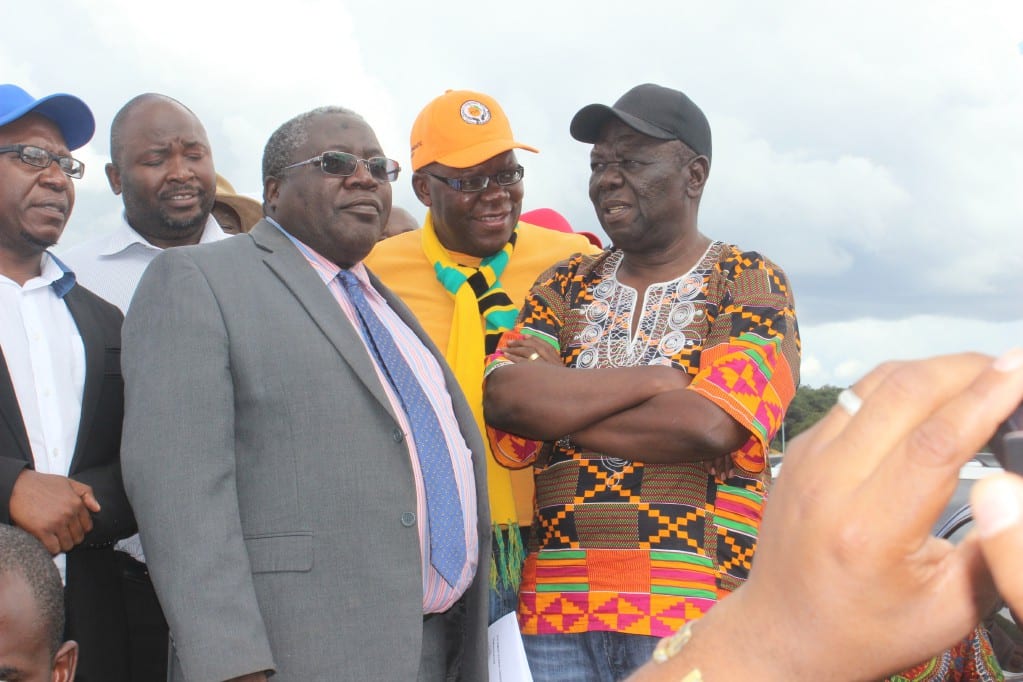 The Morgan Tsvangirai led Movement for Democratic Change is now fully geared to face off Zanu PF in this year’s polls with a Sunday rally in Epworth expected to kick-start the party’s election campaign, the party’s Presidential spokesperson, Luke Tamborinyoka has said.

In a statement released on Friday, Tamborinyoka said MDC-T together with its alliance partners inclusive of Transform Zimbabwe, MDC led by Professor Welshman Ncube and Tendai Biti’s People’s Democratic Party will this Sunday descend on Epworth, Harare for a Star rally as they move to drum support ahead of what promises to be a watershed election.

“As the 2018 watershed election beckons, all party structures in Harare are bracing for the MDC Alliance rally scheduled for Epworth Local Board open space in Domboramwari, Epworth on Sunday.
“The MDC’s 4th Congress took a strategic decision and resolved to enter into an alliance with seven political parties, which have all endorsed President Morgan Tsvangirai as the MDC Alliance presidential candidate,” said Tamborinyoka.

He added that the Epworth rally marks the beginning of the 2018 MDC Alliance campaign with harmonised elections expected to be held in August.

Tsvangirai’s spokesperson said the failures of the new administration headed by Emmerson Mnangagwa will force Zimbabweans to opt for change and put their hope in the opposition.

“The alliance rally comes at a time when the current Mnangagwa administration has dismally failed to address the concerns and plight of the ordinary people. Zimbabweans are placing their hope in the MDC Alliance presidential candidate, President Morgan Tsvangirai, who has an impeccable record of delivery during his stint in government as Prime Minister of the country,” said Tamborinyoka.

According to Tamborinyoka, the MDC Alliance’s Epworth rally will be addressed by various leaders of the parties to the coalition and was organised to mobilize citizens to register to vote during extended mop-up voter registration exercise.