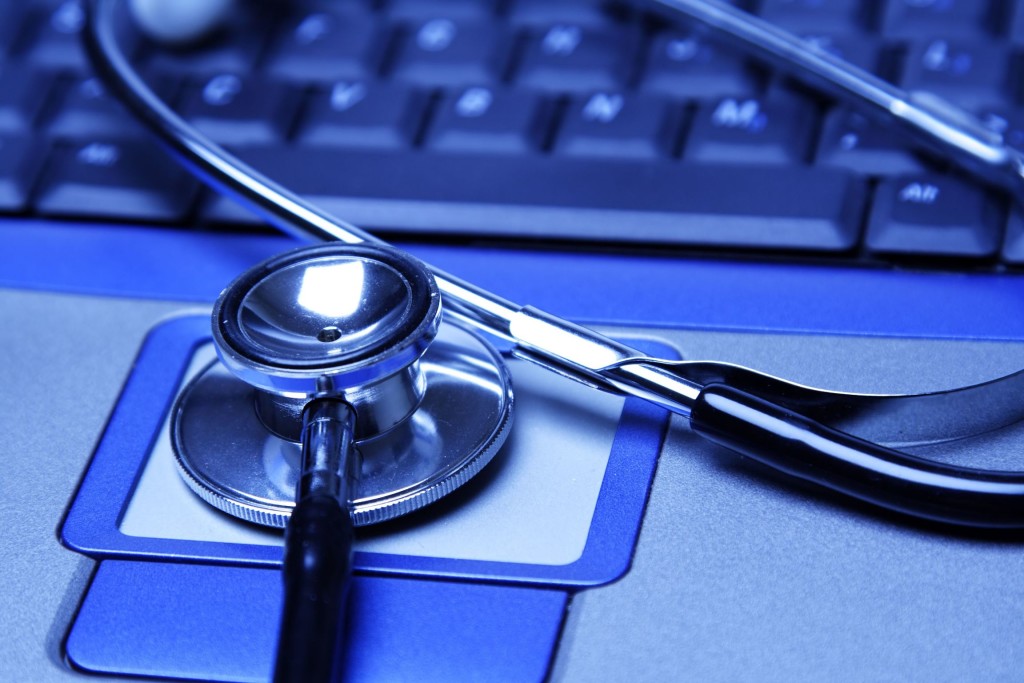 Medical workers have bemoaned the impact of the brain drain in the country’s healthcare sector as this has compromised the quality of services rendered.

This comes after Parirenyatwa hospital confirmed a shortage of midwives at its maternity wing.

In an interview with 263Chat, Zimbabwe Professional Nurses Union spokesperson, Douglas Chikobvu decried the government’s inability to resolve pressing issues raised by healthcare workers which if left unchecked will lead to a total collapse of the sector.

“Our healthcare delivery continues to grapple with massive brain drain due to measly wages and archaic conditions of service. This has grossly affected the nursing arena with more and more nurse specialists becoming an eyesore as they track abroad. Among the nurse specialist direly needed are midwives,” said Chikobvu.

“The onus is upon the government to try and address conditions of service to avert Labour attrition. If this situation is not addressed, our maternal health service will continue to suffer. We call upon all stakeholders to chip in trying to capacitate our lifesavers,” added Chikobvu.

Public health workers have been at loggerheads with the government over poor salaries for years now and a breakthrough is yet to be met, with nurses and doctors constantly threatening industrial action.

On its part, the government has tried to negotiate salary adjustments with medical workers but its offers have however fell below sustainable levels in a high inflationary economy.

In an interview with 263Chat, Former Minister of Health and Child Child Care Dr Henry Madzorera said the issue of brain drain is a very serious issue with the main reason being poor conditions of services for civil servants particularly health workers.

“The issue of brain drain is a very serious issue. Doctors and nurses are unhappy about their conditions of service. They want their salaries to be dollarized. This has caused us to lose a lot of health workers in Zimbabwe and I’m not surprised if there is a shortage of midwives at Mbuya Nehanda,” he said.

Dr Madzorera said the country will continue experiencing this massive brain drain until hospitals are closed like what happened back in 2008.

“The salary package is not good at all. We are going to continue in this massive brain drain. We are going back to the state we were in 2008 where health institutions were eventually closed. In 2009 many hospitals were closed and only security guards were coming to work. Those who came to work came to steal doors and equipment. That situation is coming back unless the government addresses the situation,” added Dr Madzorera.

This outflow has negatively affected the users of the health system, particularly the poor who cannot afford the alternative health services offered by the better-staffed and well-equipped private clinics.

Consequently, the poor are resorting to traditional and faith healers.

Based on the research findings, Health experts call for a speedy resolution of the current economic and political crisis as a long-term solution for reducing the medical brain drain from Zimbabwe.