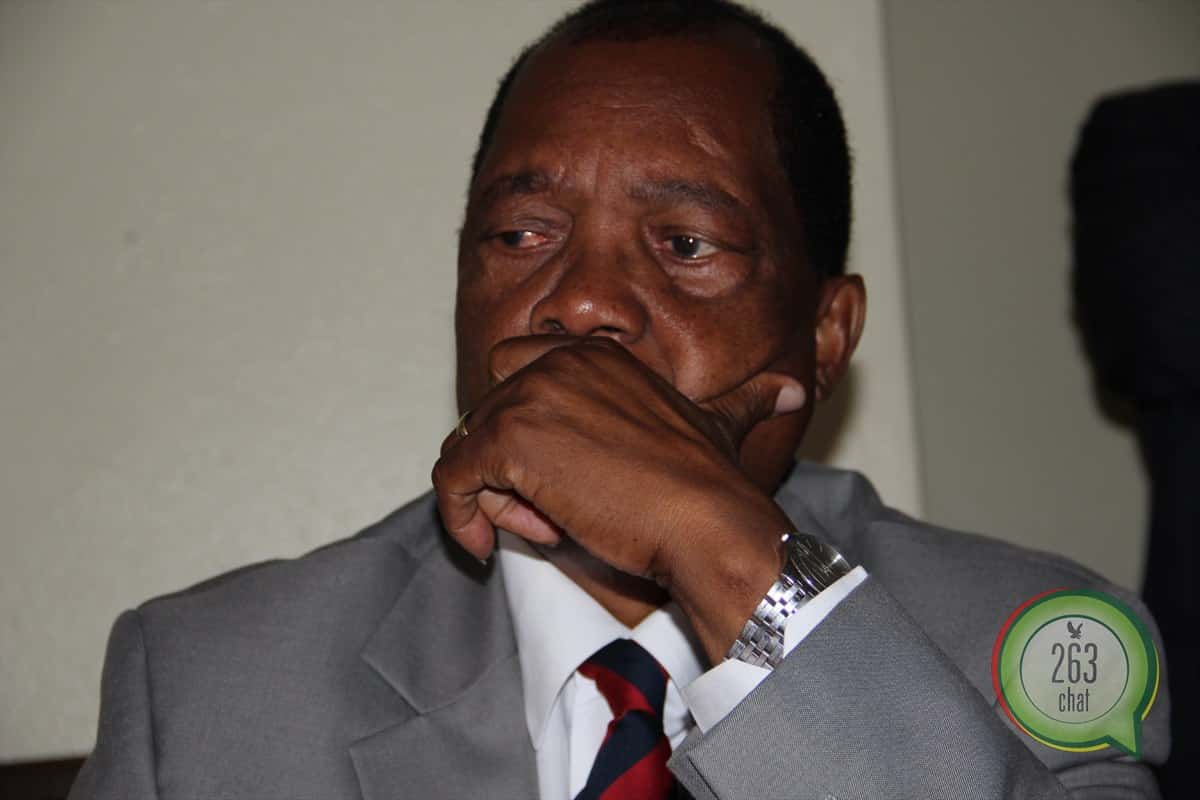 What Mujuru should now do is to show the world that her politics is different from the Zanu Pf style of politics. Politics is a game of numbers. You can’t claim to have a following in a press conference yet on the ground it’s different. Mutasa cannot go anywhere for now because of his past in Zanu Pf and no one is prepared to follow him because of his past record in national politics. Mujuru will remain with a little sympathy because of the legacy his husband left. Mujuru is riding on her husband s name and legacy, and the same legacy has helped her to rebuild her own image after leaving Zanu Pf.

Mujuru Cant Match The Tsvangirai Brand
We can’t rule a possible coalition between Tsvangirai and Mujuru but for now Mujuru should know for them to win the hearts of almost all Zimbabweans she must know Tsvangirai is the real game changer in opposition politics. What is important in this coalition is what do you bring on the table, and it’s not about competition.

Remember Mujuru is coming from a major setback and there is lack of trusts amongst Zimbabweans and most people are sceptical about the Mujuru issue she will only get much backing when she rides on Tsvangirai s back for now. If Tsvangirai becomes Mujuru s deputy it will be difficult as well to gain trust from his own followers. Given Tsvangirai s track record in opposition politics it is most advisable that Tsvangirai becomes the legitimate Coalition leader. I would have thought that with their vast political experience in ZANU-PF Dydimus Mutasa, Rugare Gumbo, Ray Kaukonde, Kudakwashe Bhasikiti and Margaret Dongo would by now know what works and what doesn’t work in Zim politics. We all know that Zimbabwe People First gained traction on the back of Joice Mujuru’s political clout not theirs. We all know that these guys are not the reason why Zimbabwe People First took off. They had to wait for Joice Mujuru to lead from the front because they knew they were not equal to the task.

Apparently, the Zimbabwe People First putschists have chosen the same route that was taken by Tendai Biti and Elton Mangoma, as well as Welshman Ncube before them, when they orchestrated a failed boardroom coup against Morgan Tsvangirai. We all know what happened later.

Tendai Biti is now wondering in a political wilderness called PDP. Elton Mangoma has formed a family circus called RDZ which is currently touring rural growth points and Welshman Ncube is on the road to Damascus. The coup plotters may have control of the party offices and finances but history tells us that you need more than the party buildings, cars and finances to lead and sustain a political party. Takatomirira coalition zvedu isu. Icho!

Tinashe Eric Muzamhindo writes in his personal capacity as an advisor on political and development matters. He is the Director for Mentorship Institute of National Development and Sustainability (MINDS). He can be contacted at [email protected]

Learn, Save and Earn with SECZ this Global Money Week