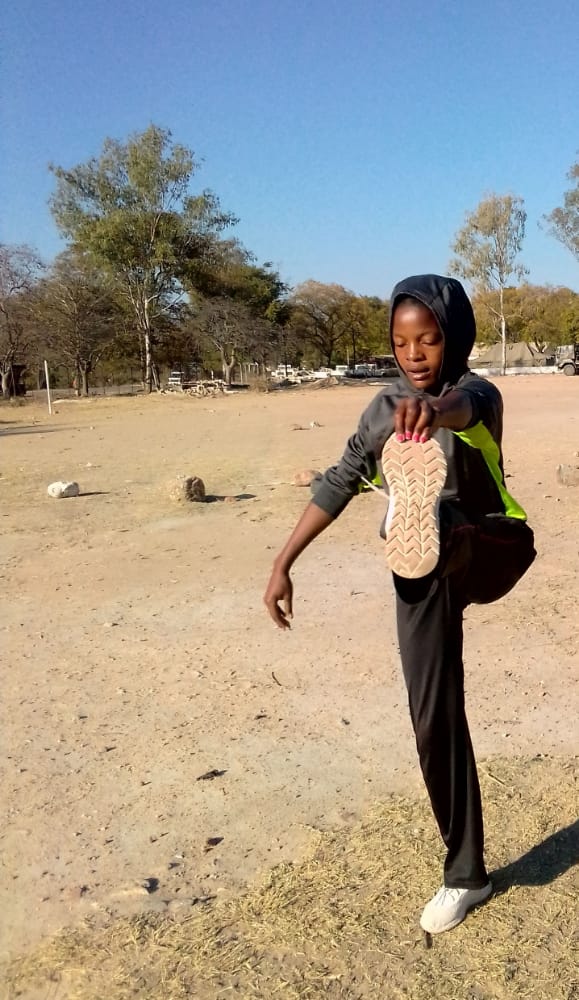 Green Angels captain Leona Masango says she is missing competitive netball action after the league was suspended in March after just three games due to the Covid-19 epidemic.

Her Chisumbanje-based side was promoted into the Rainbow Netball Amateur League (RANL) last year.

She, however, said she is working hard in preparing for the resumption of the league.

“I miss playing netball. It has been long since we played league games. I am training twice a day. In the morning, l train for an hour then another hour in the afternoon.

“Although I’m training, I am missing game time and missing training as a team, ” she said.

Masango and her teammates last played their league match in March against Glow Petroleum.

“Before Covid -19, we had played three games, our last game being the Glow Petroleum one, ” she said.

She hopes the situation will improve soon so that they can resume action.

“The pandemic has affected our game. We hope to be back soon and continue with our league. I urge all our fans to abide by the recommendations from healthy authorises and it shall be well. I would also want to encourage my teammates to continue working hard, ” said Masango.

RANL secretary-general Moses Gukurume said they will be able to know measures to take after finalizing with the sponsor.