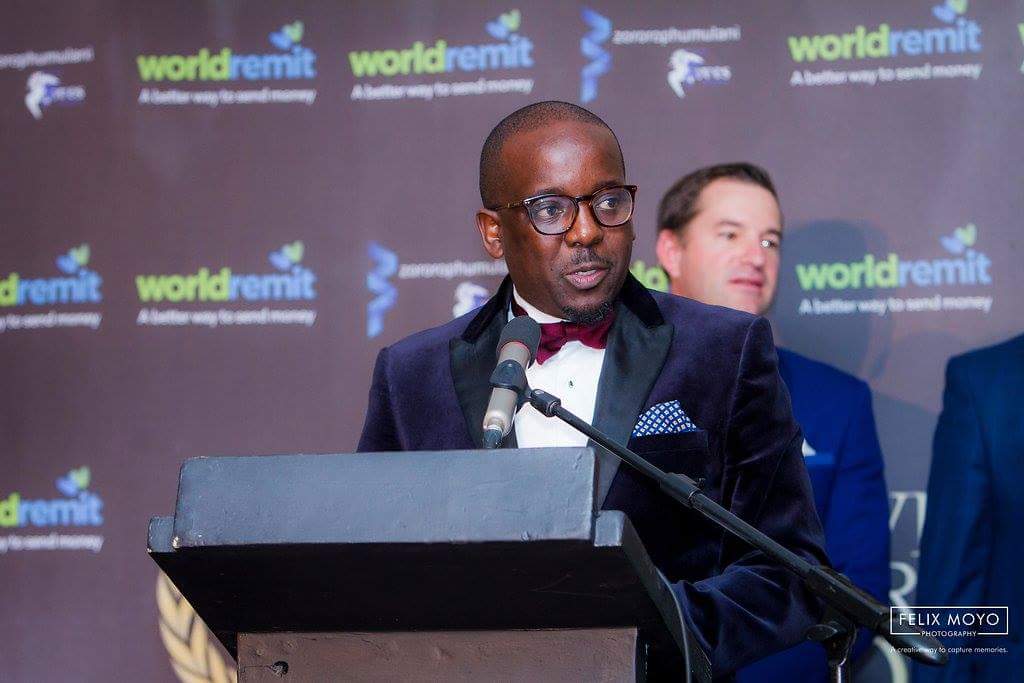 Zimbabwe Achievers Awards (ZAA) has opened the nomination platform for the 10th Annual edition of ZAA UK set to be held on 11 September 2021 in London.

The nomination process is running on the ZAA website and will close on 31 May, with the final nominees shortlist to be announced on 1 July.

ZAA International Chairman, Conrad Mwanza called on the greater public to nominate UK-based Zimbabwean personalities and organizations that have been making a positive difference in the world.

“We urge people to join us once more in honoring and celebrating our country’s achievers in various disciplines. The first step is to cast your nominations and then participate in the voting process on the website from 15 July up until 15 August,” said Mwanza.

“We look forward to celebrating with everyone on 4 September in London. This year’s edition will also be our 10th Awards dinner gala for the UK edition and will carry special celebratory emphasis for us as a brand and the people who have supported the vision over the years.”

The ZAA was founded in 2010 and held its. first awards dinner gala in London, making ZAA UK the flagship edition of the international awards brand which now has a presence in 5 other countries.

ZAA UK returns, in partnership with global partners ZororoPhumulani Funeral Plan, after shelving plans for last year’s edition due to disruption caused by the surge of the Covid-19 pandemic.

The Zimbabwe Achievers Awards were founded by Conrad Mwanza with a vision to recognize, honor, and celebrate the country’s achievers in different parts of the world and affect positive change in communities.

Over the years, ZAA has honored various people and organizations from different backgrounds, whilst partnering and participating in several philanthropic and empowerment initiatives.