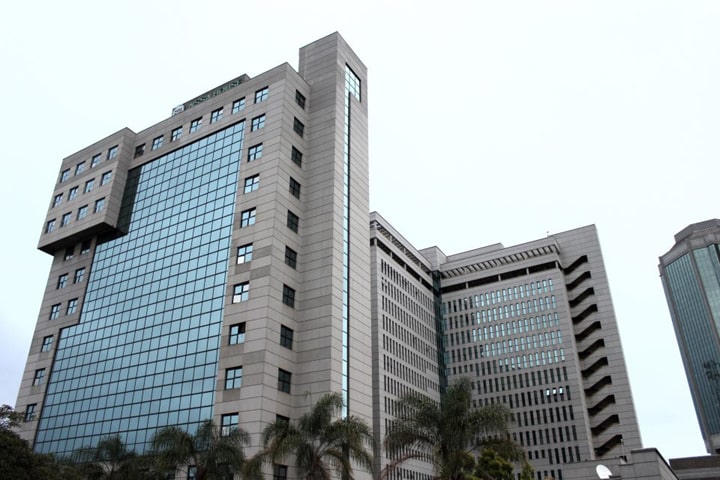 The National Social Security Authority (NSSA) says it is mooting increasing retirement age up to 75 years to increase contribution periods and boost payouts to pensioners to counter a shrinking contributions base.

Agnes Masiiwa, NSSA acting director in charge of contributions, collections and compliance, said it was a viable option to increase retirement age or absorbing the informal sectors of the economy.

Masiiwa told journalists during a virtual media engagement jointly organized with the Insurance and Pensions Commission (IPEC) that devaluation of local currency payouts by inflation called for robust strategies.

“Increasing the retirement age is one viable option to ensure meaningful social protection from a pensions and benefits scheme, whose contribution base and low compliance levels, are reflective of macroeconomic challenges.

“Potential contributors are migrating to lucrative bases negatively affecting financial viability in financing, this has a bearing on the benefit levels. Increasing contribution period can entail increasing retirement age from 70 to 75 years to ensure pensioners get meaningful benefits.”

“There is poor compliance culture across businesses. The NSSA contribution base is shrinking and we have had company closures, persistent liquidity challenges, informalisation of the economy and active labour migration — within the country and to other countries,” she said.

Masiiwa, said there are other challenges that have also contributed including technological advancement has resulted in loss of work  as well as a growing trend of “connivance” between employers and employees to evade payment of contributions.

However experts on ageing and social protection say increasing the retirement age also has its downside effects on the lives of the elderly, as they propose the total removal of prescribed retirement age.

Speaking in confidence, as policy issues does not allow them to comment to the media, the source says retirement age restrictions cause discrimination of the elderly and should not be prescribed as persons age differently.

Mark Chakanza director Centre for Community Development Solutions, an organization working with the elderly to promote healthy ageing accedes that ageing is not a uniform process as it is either chronological, biological or physiologic.

These differences mean that when prescribing retirement ages, it does not affect all workers uniformly as others will still be in good physical shape to contribute meaningfully to their profession, said Chakanza.

He describes three types of ageing as chronologic based solely on passage of time, biological ageing referring to body changes common as people age and psychologic ageing based on how people act and feel.

“Ageing is not one size fits all, it’s a reflection of changes and because these changes affect some people sooner than others, some people are biologically old at 55, while at 80 some may still participate in many activities can be considered psychologically young,” said Chakanza.

Appreciating those nuanced differences on ageing can also enhance provision of social protection towards improved livelihoods and poverty alleviation for the elderly, who were at one time workers.

The Ministry of Labor, Public Works and Social Welfare, which is currently drafting a National Ageing Policy to enhance social protection for its vulnerable groups through strategic public measures, against economic and social distress.

Interestingly the policy makers are keen to reduce the old age from current seventy years recognized by the national Constitution to around sixty years, as a way to enhance social protection for the elderly.

Old age is among reasons for provision of social protection, also necessitated by stoppage of work or substantial reduction of earnings resulting from sickness, maternity, employment injury, unemployment, and death, provision of medical care and provision of subsidies for families.

He said the policy should be more responsive to the needs and priorities of older persons, as government pushes for the age of 60 to be recognized as officially older persons.

“At law we say the old age is 70 although it is not properly defined but is mentioned, so we infer from the constitution that this determines our old age, but we also suggest that 60 is adopted as the old age.

“This should by no means entail discrimination of older persons but ensure that their social economic rights are protected and the law is more responsive to their various needs,” he said.

Prosper Chitamabara, an economist with the Labour and Economic Development Research Institute of Zimbabwe (LEDRIZ) says challenges in the pensions sector are only reflective of informalisation of the economy.

“There is a correlation between the social services that a country provide provides and the performance of the macro economy, if the economy performs there will be increased spending on social services.

“So without addressing socio economic inequalities through macroeconomic policies it’s difficult to turn around these sector specific challenges,” he said.

According to the World Bank, Zimbabwe has the second highest informal economy, second only to Bolivia, and this is reflected in high unemployment rates which concomitantly reduces contributions for pension schemes.

This high levels of informality according to the International Monetary Fund (IMF), emanates from a regressive tax system, fees, levies, and regulatory encumbrances that increase cost of doing business and compliance.

The mining sector is one such sector, where artisanal mining is not recognized at law but contributes significantly to the fiscus. Inversely production has spiked together with vices including child labour, violence and illicit trade of gold, as a result of this informality.

According to the Zimbabwe National Statistics Agency (Zimstat) 76 percent of the working population in Zimbabwe operate in the informal sector and most of them do not have any social security cover.

Equity investment earnings have also dwindled because investors have ditched monetary assets forcing beneficiaries to incur more out of pocket expenses for social services including access to health and basic needs.

Masiiwa says they are buoyed by considerable strides made in providing protection to the labour force and families that despite compliance rates dropping to below fifty percent, they can still provide payouts.

“Compliance has dropped to around fifty percent from around sixty percent before the Covid virus but this has not affected our payouts.

“Employee coverage is still okay in terms of payouts our coverage it’s over 80 percent of employees in all companies, this is largely because government has a third of employees so its two sided.

“The smaller companies that are not paying also have fewer employees,” said Masiiwa.