As they secure first ICL victory 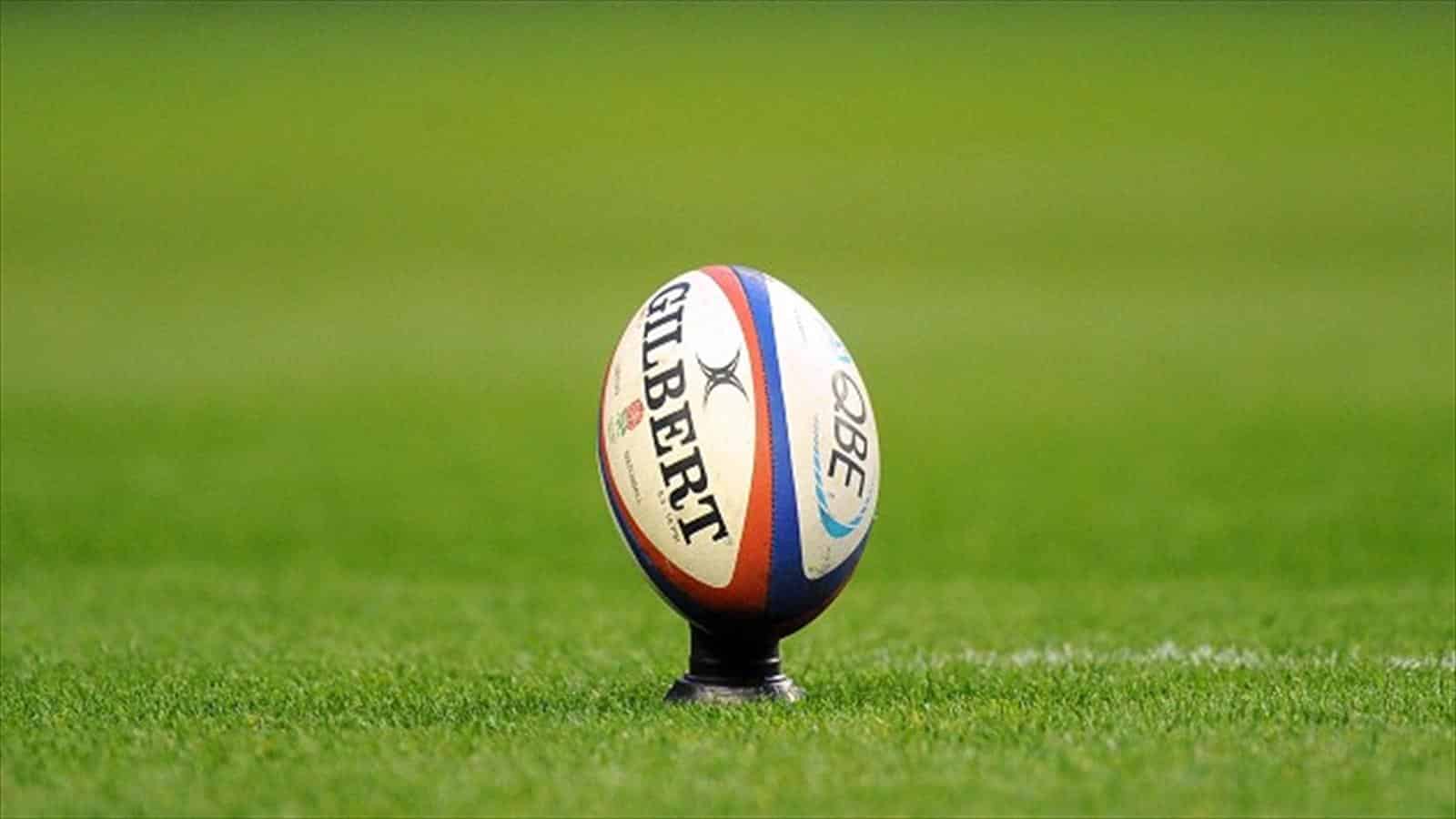 Gweru Sports Club was over the weekend left in remorse following a 32 points defeat by Intercity Rugby League (ICL) newcomers, Old Johannians in a match played at Old Georgians in Harare on Saturday.

Old Johannians (OJs), who had not won a single match since joining the ICL, made it clear from the whistle that they were in it for the kill, led by Fullback (Captain) Tatenda Ngomasha who got 12 points on the scoreboard from two tries and a conversion.

Ngomasha said the win is a relief for the team and they have been preparing for it.

“We have been training to get a win all this while, it feels really good,” he said.

The Johannians made sure Gweru was on the receiving end and on the defence for the better part of the game, not giving them a chance to attack, especially in the first half.

The first half ended 21-05 in favour of the home side with tries from Ngomasha and Cain Chinogureyi, with extra 6 points from conversions, while Gweru’s Fullback, Joseph Mudzingwa got the five points for his side.

In the second half OJs’ Hillary Sumaira extended the lead to 26 points with another try with a conversion earning the side an extra two points to make it 28-05.

Gweru was not easily outdone as they tried to overturn the scores maximizing on the limited attacking opportunities they got through Winger Tawanda Chakani and backline substitute Toby Mubaiwa with one try each and an extra two points from a conversion by Mudzingwa, bringing the scores to 28-17 still in favour of the OJs.

A lapse in concentration by Gweru towards the end of the game, in the last 10 minutes, ensured the Johannians 21 points with Keith Maponga getting 10 points from two tries while Warrick Hattingh got the final try of the day just before the whistle.

OJs coach, Roger Woodward was satisfied with the victory saying his boys have had a turf first round of the league against the best teams in the ICL but they still have a lot to work on.

He said disciplined and improved ball skills against Gweru resulted in triumph.

“It’s good to get our first game under the belt; we have had a hard first half of the season as we have played the top five teams in the league.

“But we have worked on a lot of things that we need to improve on like discipline and ball handling as you saw today,” Woodward said.

Against Police Defenders in their last encounter Woodward said they made too many mistakes and rather than Police beating them (despite deserving the win) they lost the game to them due to the errors which they worked on and yielded a positive result against Gweru.

In other ICL matches played at Hartsfield over the weekend, Old Miltonians put a starling resistance against ICL powerhouse Old Georgians despite losing 25-08 while Police Defenders dismissed Highlanders 51-00.