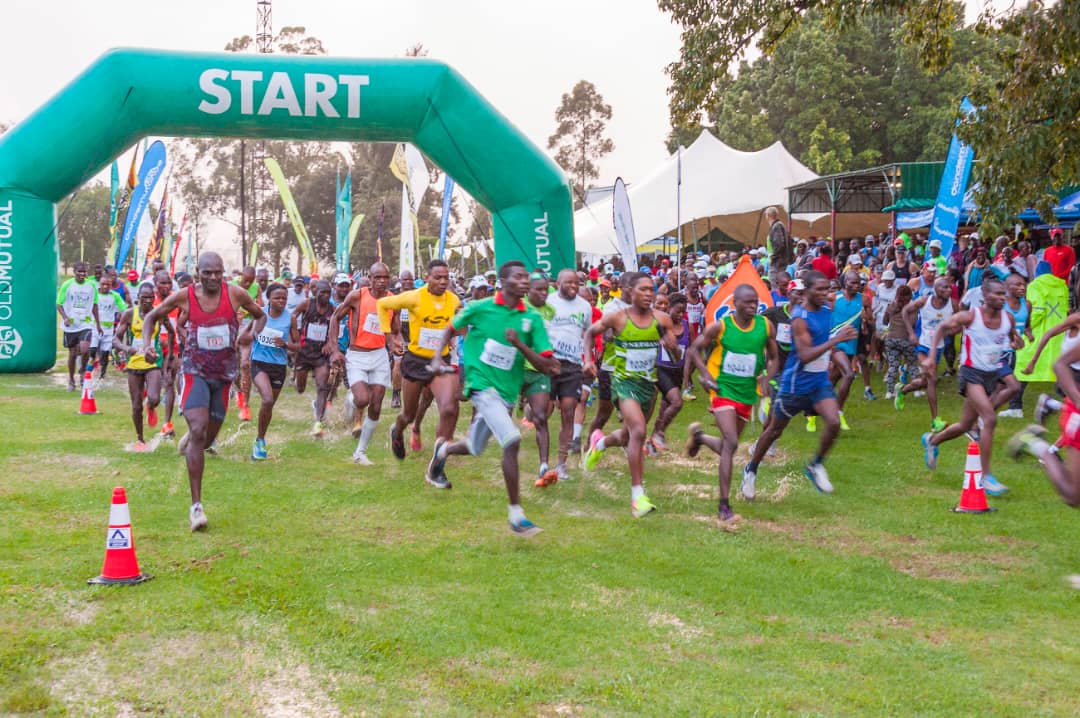 Leading Financial Services provider, Old Mutual says it is committed to promoting a new culture of fitness and wellbeing by channelling funds towards six marathon races that target 8000 athletes across the country annually.

In a statement Wednesday, Old Mutual Zimbabwe Group Marketing and Innovation Executive Lillian Mbayiwa reiterated that her organization has been sponsoring six annual marathons which also act as a unifier between the brand and its customers.

She noted that there has been a marked growth in the number of participants, improvement in execution, increased partnerships and general excitement around the race.

“When it comes to health and wellness, people have become more proactive than they used to be.

In that regard, Old Mutual has established itself as the leading corporate citizen in promoting a healthy lifestyle in communities across the nation. The organization continues to uphold its mandate to promote a healthy lifestyle and be trendsetters within the athletics space,” she stated.

Since 2013, Old Mutual has hosted half and full marathons for participants in various communities.

The events are innovative and keep up with current athletics trends. Old Mutual marathon registration is electronic and aligns with international standards set by bodies such as the International Association of Athletics Federations (IAAF)

This race is held in partnership with the Harare Athletics Club, which is invested in creating a healthy and thriving athletic community. All proceeds from the race go to rehabilitating the club’s operations.

“The Old Mutual Vumba Mountain Run is another noteworthy race, held annually at Leopard Rock Hotel. Old Mutual is the lead sponsor to the Friends of Vumba, to raise funds for the Wildlife Environment Protection Unit and preserve Vumba’s flora and fauna through proceeds from this run.

The marathons are not limited to selected cities, but also take place in Dangamvura, Mutare; Khulumane, Bulawayo and Westgate, Harare to promote and revamp shopping malls,” Mbayiwa added.

This format kept runners motivated to run despite current circumstances and to enjoy the feeling of being part of the running community whilst still maintaining social distancing.

Girls Face An Education Crisis Around The World: We Must Act Now