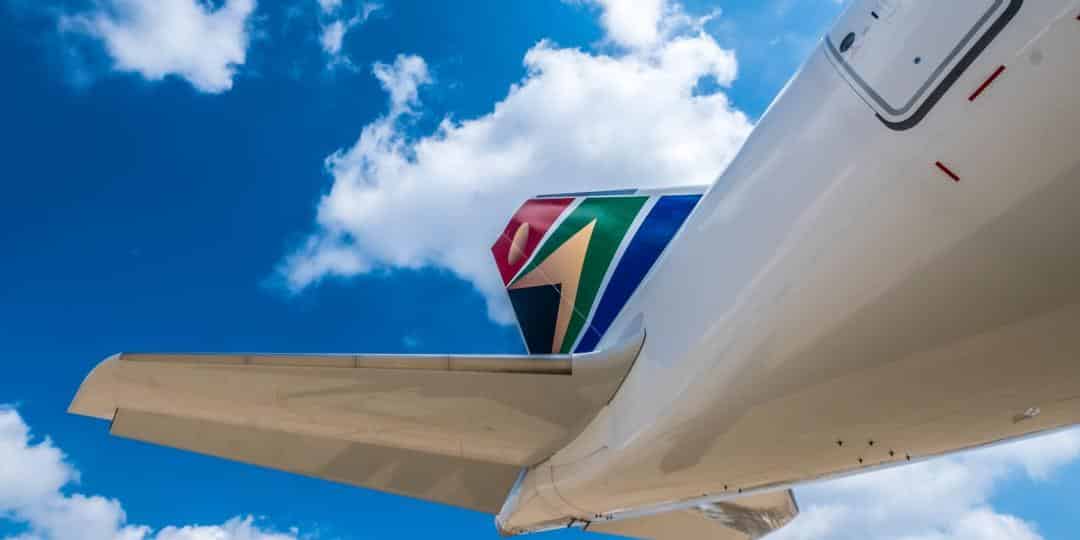 Flights begin on Thursday, September 23. According to the airline’s published schedule, the first flight is expected to take off under the new SAA version 2, should be the Cape Town to Johannesburg flight, SA302, departing Cape Town at 06h00 and arriving in Johannesburg at 07h55.

On the Johannesburg-Cape Town route, the schedule shows three flights a day, Monday to Friday, two flights on Saturdays and three on Sundays.

Three flights a week are planned between Johannesburg and Accra, on Tuesdays, Thursdays and Saturdays.
SA52 departs JNB at 17h00 and arrives in ACC at 21h05
SA53 departs ACC at 22h35 and arrives in JNB at 06h25 the next morning

Three flights a week are planned for Kinshasa, on Wednesdays, Fridays and Sundays.
SA58 departs JNB at 20h00 and arrives in FIH at 22h50
SA59 departs FIH at 23h40 and arrives JNB at 04h30