Sasai To Slash Remittance Costs To Zimbabwe By Close To 90% 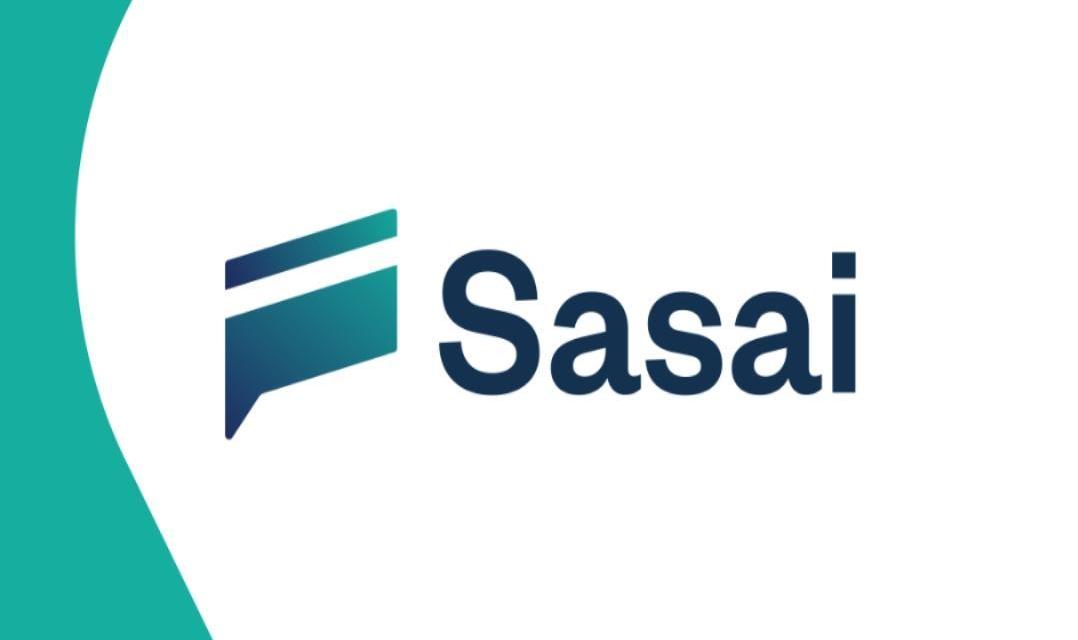 Sasai App, the new global mobile payment and chat platform created by Cassava Fintech, a wholly owned subsidiary of the Econet Group, plans to launch a new remittance service that will cut the cost of sending money to African countries by as much as 85%.

The service, which will first start trials in Zimbabwe for free from next month, will offer remittance from anyone in the world to a mobile money wallet for just 2.5%, down from the 7 to 15% charged by most international remittance companies.

According to the company, anyone with access to a smartphone will be able to send money into a foreign currency account in Zimbabwe for just 2.5% at source. They will then be able to use the money as they like using the EcoCash HomeWallet or transfer it to someone else.

To use the service, one needs to download the free Sasai App from the App Store, and enter the new Sasai Remit icon, which has been added to the App for the service.

Sasai App has so far been downloaded in almost 80 countries around the world within its first month of launch. The new service is part of the next version of the App, set for launch on August 23. Version 2 of the App has added many new features while fixing some software bugs. The App also shows the planned services that will be rolled out soon and become part of the App.

The company said the Zimbabwe free trial will begin on September 1, and is set to run for 30 days. It will launch a full pan-African service a month later, October 1. The company plans to make the Sasai App remittance service available globally in partnership with mobile operators and local banks. It has been behind the scenes to sign up partnerships and integrating them to the Sasai App.