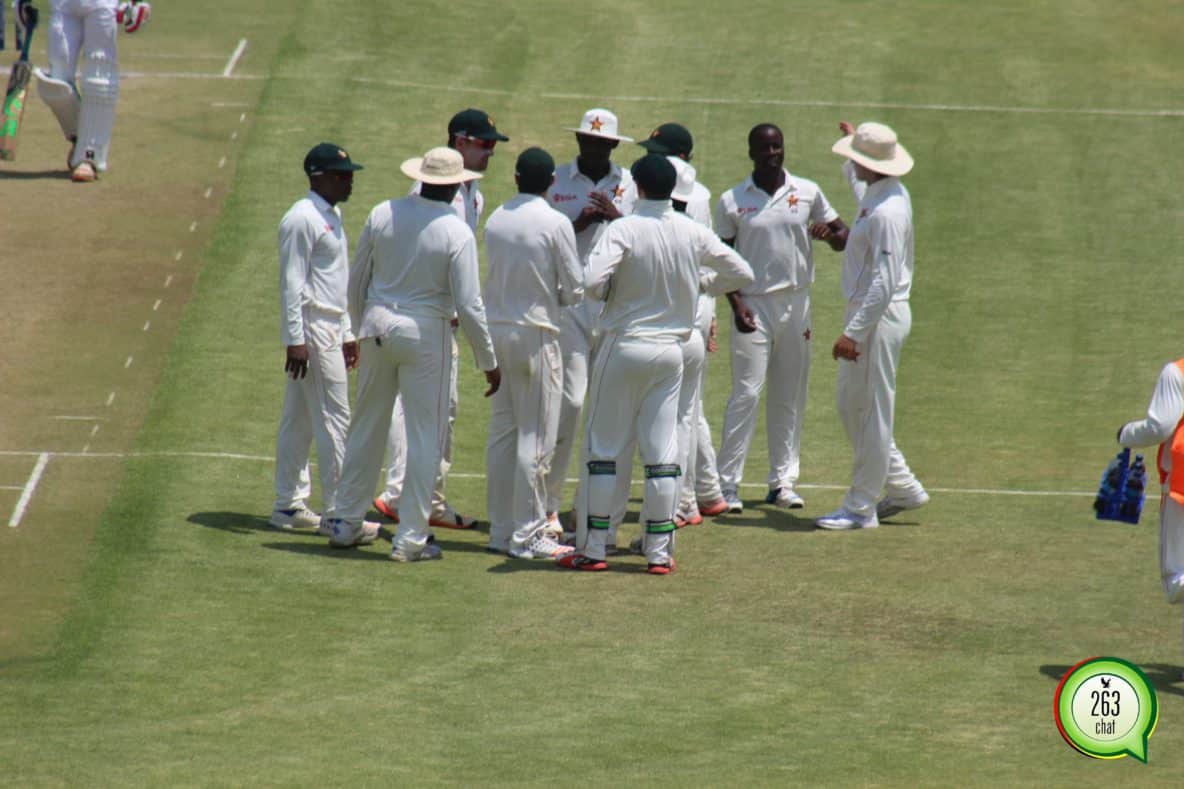 Cricket Scotland announced on Wednesday (March 22) that they would host Zimbabwe in two One-Day Internationals in Edinburgh in June this year.

Following the Intercontinental Cup match with Namibia in Ayr from June 6 to 9 and the two 50-over World Cricket League clashes with the same opponent at the Grange on June 11 and 13, Scotland will head straight into the ODI series against Zimbabwe.

The two matches will take place at the Grange on June 15 and 17.

“Securing home international matches against a Full Member nation is something we have all worked tirelessly on over the past 18 months so I am delighted we have managed to make these matches a reality,” said Malcolm Cannon, the Cricket Scotland CEO. “The squad will relish the opportunity to put in some winning performances in front of a passionate home crowd.”

This will be the first time that Zimbabwe and Scotland will lock horns since the ICC World Twenty20 in 2016 in India, when Zimbabwe beat their opponents by 11 runs.

That encounter was, in fact, the only competitive international match played between the two sides in the history of the game. The only 50-over match between the sides was played in 2007, when a Scotland XI played Zimbabwe in Potchefstroom. Ryan Watson captained the side and scored a half century, but Zimbabwe won the contest by five wickets.

In 1985 though, Zimbabwe visited Scotland for a three-day match in Langloan, Coatbridge, which was eventually reduced to a one-day affair because of bad weather. A 19-year-old Graeme Hick picked up four wickets in that match, but the visitors went on to clinch a 70-run win.

Grant Bradburn, the Scotland coach, was as delighted as Cannon with the confirmation of the home series.

“This is brilliant for Cricket Scotland to be able to host a home series against a Full Member nation,” he said. “This will be the first Full Member ODI that I have been involved in outside of a World Cup. The players will be desperate to match their skills against Zimbabwe on home soil.”

Both matches will be played at the Grange, Edinburgh.

Eagles Off To Good Start As Gumbie Hits Half-Century