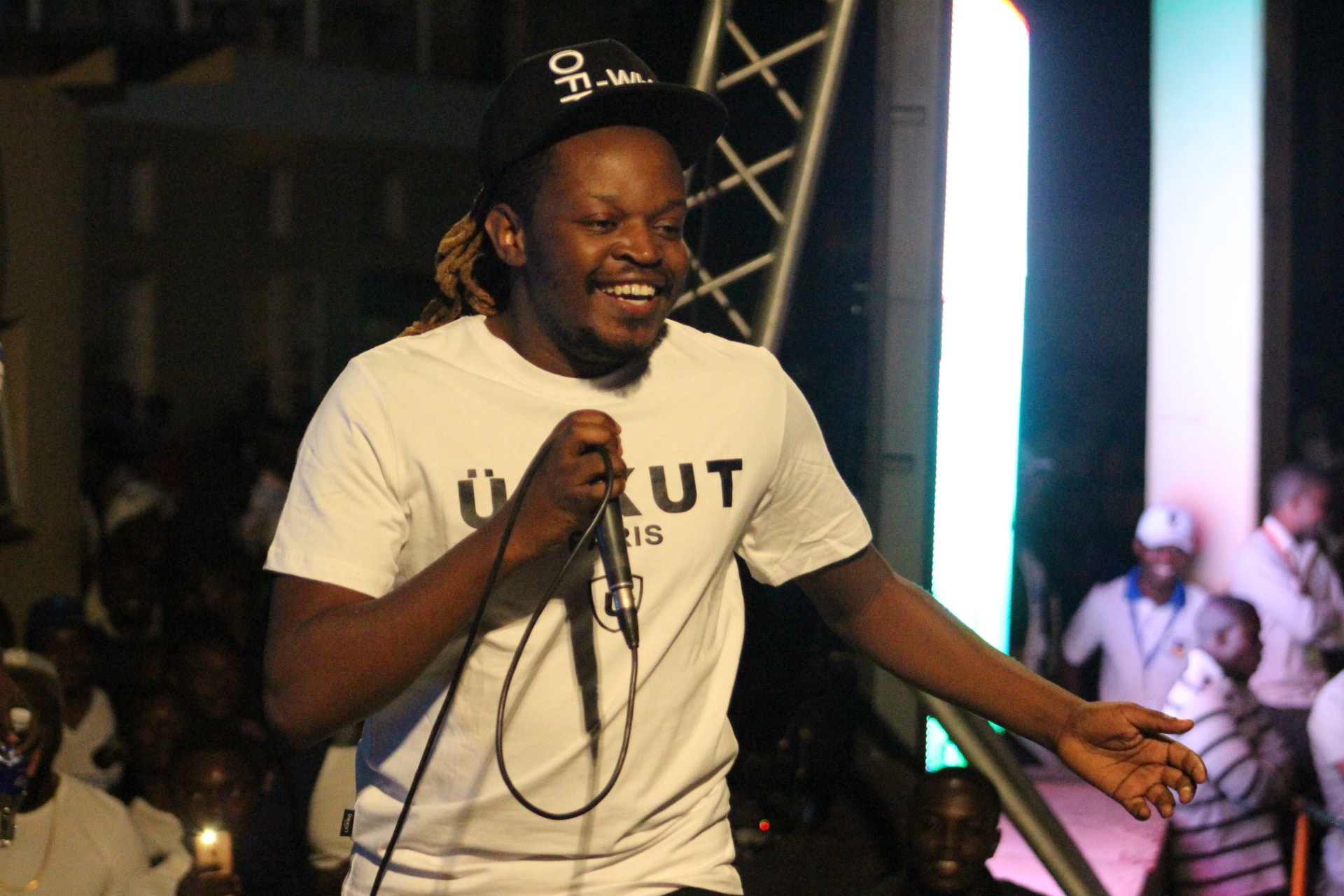 Mbare-bred Zimdancehall chanter, Seh Calaz has bulldozed his way into Buffalo Souljah’s ongoing tiff with Shatta Wale blasting the former for coming up with “poor and embarrassing” diss tracks.

This is a tiff that was triggered by South Africa based Buffalo Souljah on social media dismissing Shatta Wale’s claim of being the king of dancehall in Africa. The post led both crooners into penning diss tracks in which the Ghanaian triumphed with the song Fool Boy ahead of Buffalo Souljah’s Rip Shatta Wale.

Reacting to the first round’s result, Seh Calaz, who is also famous for his diss tracks on Winky D and Souljah Love to earn him the title, Mambo Wehondo (king of war), advised Buffalo Souljah to pullout.

“He (Shatta Wale) told us to tell our countryman that Shatta Wale will destroy him. Honestly, Nutty O would do a better job than what he is doing. Had it been Nutty O, I would have gone all out with full support for him because he can get the job done.

“His responses (Buffalo Souljah’s) are so poor I am even embarrassed by them, he is making Zimbabweans look as if they are weak. It is better for him to shut up, besides, Patois is not our language we cannot battle those who do it fluently,” said Seh Calaz.

In his response, Buffalo Souljah lashed at Seh Calaz for failing to support his own.

“There are some blind people who fail to see what we will be trying to do. Instead of coming in to support your own, you blast me. If you feel Nutty O is the real guy for the job what is wrong with him chipping in to support so that we win this battle?” he queried.

Buffalo Souljah has since released his second round’s diss track which has been accompanied by a video.

Shatta Wale is yet to respond.

Telecommunications Sector Tinkers On the Brink