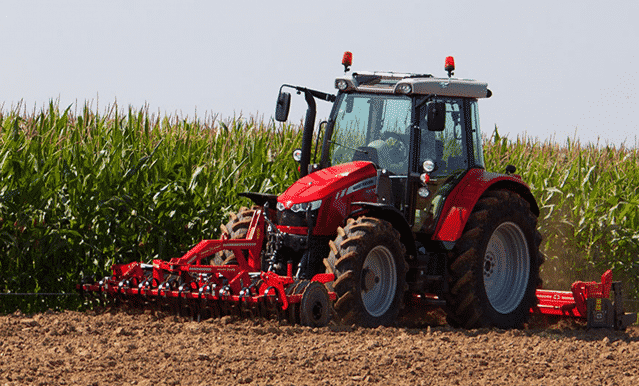 This has resulted in politicization of food aid and agricultural inputs with the widely publicized Command Agriculture being one of the most abused government programmes.

Giving his keynote address at the Agricultural Policy Direction meeting in the capital,Thursday, Zimbabwe Coalition on Debt and Development (ZIMCODD) Programmes Manager John Maketo called for an end to the politicization of distribution of agricultural inputs.

“Command Agriculture must benefit all and sundry. It should benefit all Zimbabweans across political lines because this program is supported from the government’s purse. This is tax player’s money and everyone requiring assistance must be given,” he said.

This comes on the back drop of long standing allegations that the ruling party Zanu PF’s rural fan base has been the only beneficiaries of the program while opposition perceived MDC supporters were denied inputs.

A couple of weeks ago, in the wake of Cyclone Idai that hit the country’s eastern highlands in Chimanimani, the distribution of relief aid again found itself entrapped in a polarity landscape with members of the governing party accused of denying surviving victims relief on the basis that they are opposition MDC aligned supporters.

“It’s a deliberate bureaucratic distribution process meant to frustrate our members. These inputs are given in phases without a sense of urgency leaving our members failing to meet the demanding farming calendar. Sometimes our members receive inputs mid-January making it difficult for them to use such resources,” Nkomo said.

It also came out that the majority of farmers who have acquired agricultural inputs under the contractual loans have been failing to service their loans with the government moving to assume those loans ultimately ballooning the national debt.