Under 16 Have The Right To Access Reproductive Health Services: CSOs 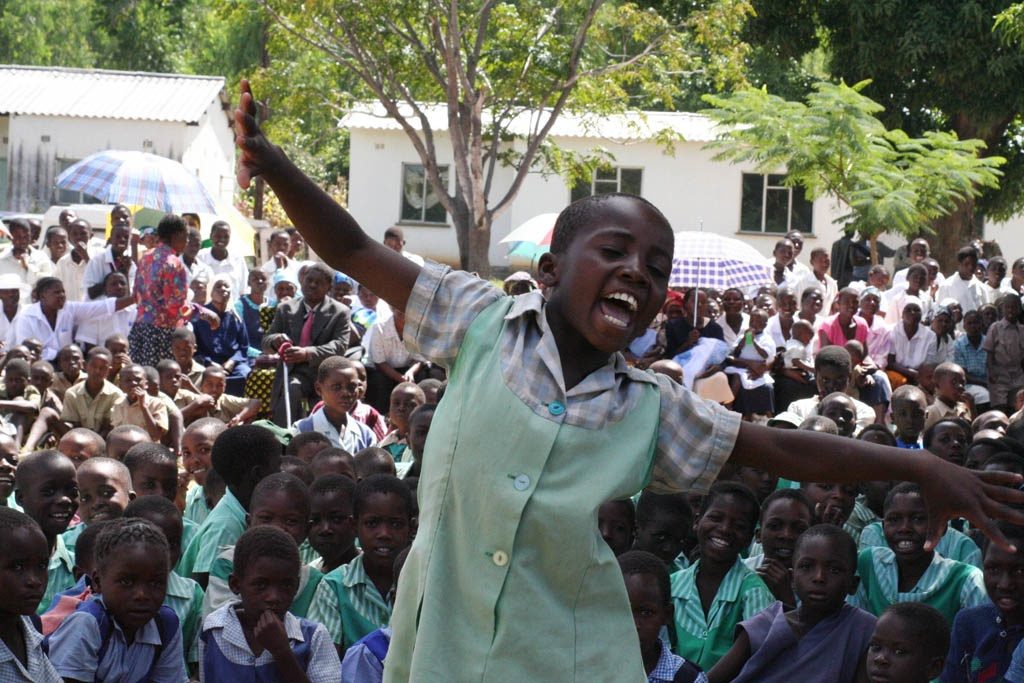 Local civic society groups have formed a task force to push for the alignment of laws to allow adolescents under the age of 16 to access reproductive health services free of charge.

According to the Children’s Act, persons under the age of 18 can only access health services with the consent of their parents which is contravention to Chapter 4 Section 76(1) of the constitution which grants every citizen the right to have access to basic health care services including reproductive health care services.

In an interview with 263Chat on the sidelines of the task force workshop in the capital on Wednesday, the Programmes Leader of Advocacy Core Team, Chamunorwa Mashoko said the right granted to every citizen includes adolescents.

“The number of unplanned pregnancies among adolescents under the age of 16 are disheartening. Most of them are engaging in unsafe abortions in fear of their parents and other guardians yet we can avoid the whole catastrophe if we just afford them access to reproductive health rights,” said Mashoko.

“By so doing, we allow these youngsters to access these rights thereby minimizing unwanted pregnancies , HIV and other STIs,”said Mashoko.

The Operational Service Delivery Manual for HIV Prevention and Treatment states that 16 years is the age of consent for HIV testing,  but those below 16 can consent if (a) they are married, pregnant, or a parent, (b) they demonstrate that they are mature enough to make a decision on their own.

According to UNFPA, early sexual debut and sexual abuse of female adolescents increase the girls’ risk of unintended pregnancies, HIV/STIs, and psycho-social challenges in Zimbabwe.

Mashoko further noted that stopping early sexual debut is being hampered by the emergency of the internet which has enhanced children’s access to pornography hence their decision to push for universal access to reproductive healthcare services.

“We can no longer stop the early debut because pornography is now one click away but we can prevent the consequences after such as abortions, cervical cancer and HIV,”added Mashoko.

54% of Zimbabwean girls age 10-14 years who had ever had sex experienced rape or forced sex on their first sexual encounter.