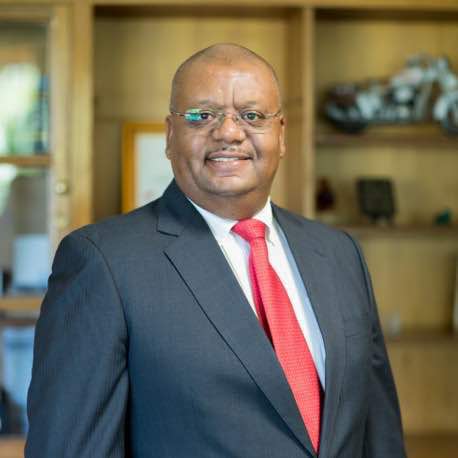 Econet Wireless Zimbabwe (EWZ) has announced that its Chief Operating Officer, Mr Fayaz King, will be leaving the organisation at the end of September this year, to take up a new role at the United Nations.

Announcing the movement, Econet CEO Mr Douglas Mboweni commended Mr King, who joined Econet in 2015, for his contribution to the business, saying he had “distinguished himself very well as a colleague and a professional”.

“As Fayaz moves on from the Econet family that he had become such an integral and vital part of, we would like to thank him for his contribution and wish him and his family the best as he takes up this opportunity at the United Nations,” Mr Mboweni said.

“On behalf of the Econet family and on my own behalf, I would to like to congratulate and wish Fayaz well in his new assignment,” said the Econet CEO.

Mr King, who has extensive experience in the telecoms and digital technology sectors across the continent, will be taking up the role of Deputy Executive Director, Field Results and Innovation at the United Nations Children’s Fund (UNICEF).

Under 16 Have The Right To Access Reproductive Health Services: CSOs